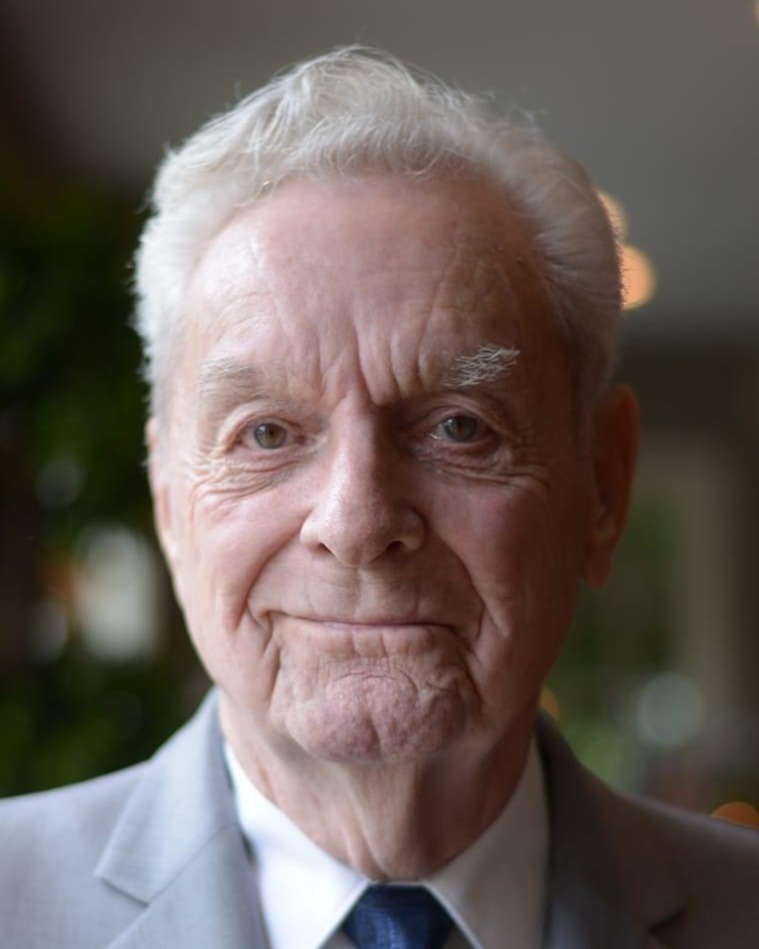 He leaves one daughter, Dianne Berube of Westminster; one son, Mark Towle and his wife Heidi of Leominster; four grandchildren, Kori Towle, Carissa Dunlop, Kristopher Towle, Jonathan Berube and eight great-grandchildren. He is predeceased by his grandson Adam Berube.

He was born in Worcester on October 28, 1928, a son of the late Laurence C. and Gertrude (Desmore) Towle.

He was a 1946 graduate of Fitchburg High School, he also graduated from Florida State Community College with an Associate in Business.

He served in the US Army during the Korean War as a Corporal.

Windsor worked for Foster Grant and eventually became the company's vice president. After his retirement, he and his wife would spend 6 months in West Palm Beach, FL, and 6 months in Westminster. He enjoyed playing golf, deep sea fishing, dining out, and spending time with his family.

Funeral Service will be private and burial will be in Mt. Pleasant Cemetery, Knower and Ellis Roads, Westminster, MA

In lieu of flowers, memorial contributions can be made in his honor to the American Cancer Society. https://donate3.cancer.org.

To order memorial trees or send flowers to the family in memory of Windsor P Towle, please visit our flower store.