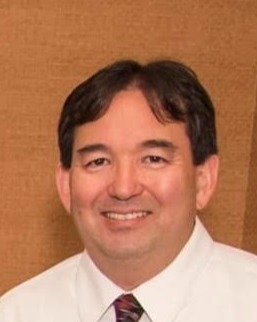 He was born in China Lake, California on May 25, 1957, a son of the late Joseph Richard and Fukuyo (Ishii) Richard.

He grew up in Gardner and graduated from Gardner High School with the Class of 1975. He was employed at Simplex for several years and then worked for Fidelity Investments and more recently for TJX Corporation in Software IT.

Fuji was a former member of the Beagle Club and the Acadien Club, he enjoyed playing ice hockey and played in several men's leagues in Gardner over the years.  He enjoyed fishing and trips to Foxwoods and Mohegan.  He was an avid New England sports fan, he particularly enjoyed watching the New Patriots with family and friends.  He will be missed by his faithful companion "Chico", his parrot.

A memorial mass will be held on Tuesday, November 29, 2022, at 10:30 am in Holy Rosary Church 135 Nichols St., Gardner.  All attending are asked to go directly to the church.  Burial will be private at a later date.

To order memorial trees or send flowers to the family in memory of William T. "Fuji" Richard, please visit our flower store.