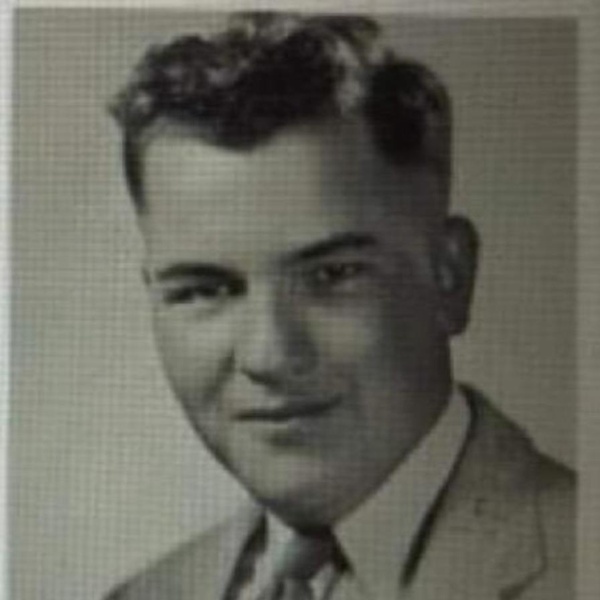 ATHOL - Willard H. “Bobo” Newton, 81 of Athol, died Wednesday, March 30, 2022 in the Salem Hospital, Salem, MA after complications from illness. He was born in Royalston, on November 14, 1940, the son of the late Willard H. Newton and the late Dorothy (Winchester) Newton. Willard grew up in Royalston and graduated from Athol High School with the Class of 1958. Willard began his career as an arborist for Brewer Tree Expert Company for many years. He was a volunteer firefighter for the Phillipston Fire Department beginning in 1972 before being named Fire Chief in 1978 where he proudly served until 1988. In 1972 Willard became one of the first Emergency Medical Technicians in the state and served as a leader and educator to many. In 1978 Willard began Newton’s E.M.T. Co., Inc. providing Athol and 5 surrounding towns with ambulance coverage until 1988. Balancing emergency services and his role as fire chief, Willard attended to many in need and helped several new mothers deliver children in their homes. Willard was a member of the Athol Lions Club serving as Past President of the Athol Club and as Past President of Lions Club District 33A. He was also a former member of the Athol-Orange Lodge of Elks and was very active with the Worcester County Fire Chief Association. Willard has always had a passion for electric trains and an avid hobbyist was active with several local train groups and developed elaborate layouts. Willard, a loving father, brother and grandfather leaves one daughter, Terri Dushion of Troy, NH; two sons, Tim Newton and his wife Roxanne of Smithfield, PA, Shawn Newton of Naugatuck, CT; his siblings two brothers, Geoffrey Newton of Royalston, Keith Newton of Royalston; two sisters, Anne Robertson of Manchester, CT, and Deborah Bullock of Baldwinville. Willard loved his four grandchildren, Jason Newton, Joshua Dushion, Shaelyn Dushion, Amberlyn Newton; he also leaves his former wife, Lillian Newton of Troy, NH and many nieces and nephews. Thank you to his special friends Richard Hyland, Chris Coyle, David Flint, Harold Davis, and Virginia Thayer. Willard was predeceased by his brother, Wayne Newton. Calling hours will be held Tuesday, April 5, 2022 from 4-6pm, in Fiske-Murphy & Mack Funeral Home, 110 New Athol Road, Orange. Burial will be at a later date in Lawrence Brook Cemetery, Royalston. To send an online condolence please visit www.mackfamilyfh.com. Fiske-Murphy & Mack Funeral Home 110 New Athol Road, Orange is directing arrangements.
To order memorial trees or send flowers to the family in memory of Willard H Newton, please visit our flower store.