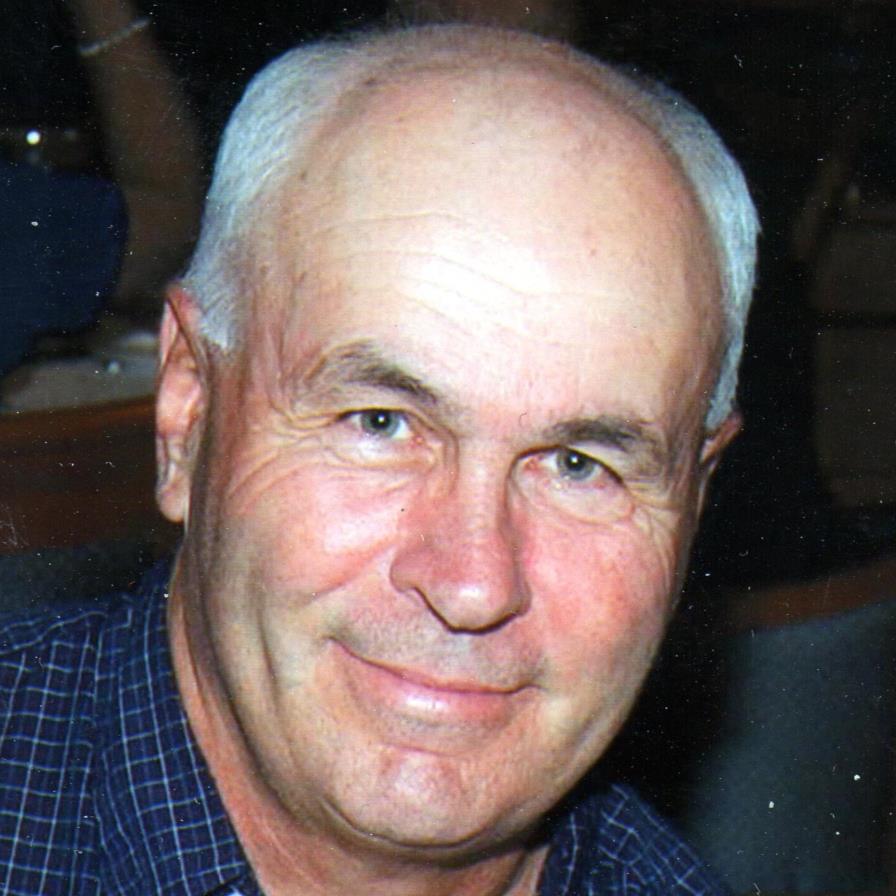 ASHBURNHAM - Wesley P. Landry, 79 , of Ashburnham, died peacefully Friday night November 19, 2021, surrounded by his loving family after a battle with Parkinson’s disease.  Wesley was born in Gardner on March 7, 1942, the son of the late Albert (Chick) & Clarisse (LaFerriere) Landry. He was a lifelong resident of Ashburnham, a town he loved,  He married his beloved wife,  Barbara Hannula on August 4, 1962.  They enjoyed 51 years of marriage together before her passing. Wesley was a graduate of Notre Dame High School in Fitchburg and  Stevens Business College..  He worked at Decotone in Westminster for many years.  He then worked at the Walter E. Fernald School, Templeton colony for 19 years, where he retired from.  He held the position of Town Clerk in his cherished town of Ashburnham for 30 years.  He was a notary public and a Justice of the Peace marrying 412 couples over the years.    Wesley earned the Eagle Scout award . He was a member of the Napoleon Club  and the Town Clerks Association.  He was active in the Lions Club, receiving the Melvin Jones Fellow award.  He participated in many sports in his lifetime.  He played basketball and baseball in his younger years.  He continued his love of sports after high school and well into his late 60’s.  He  played on numerous softball teams in the Gardner City League  for many years as well as many ice hockey teams.   He spent his retirement playing golf in the senior league and skiing, which was his favorite,  all over New England with his buddies. He was a member of WOTS- Wachusett Old Time Skiers. He and his wife enjoyed many years of their retirement traveling around North America, Aruba and numerous cruises and Tauck tours.   Wesley will be sadly missed by his children, daughter Joan Caponi and her husband, Rob of Leominster , son, Brian Landry and his wife Joanne of Naples, FL and daughter, Judy Morse and her husband Brian of Westminster, four sisters Roberta (Tuttie) Montville of Las Vegas, NV, Nancy Swanson , Darcy Linnus and Lesa Bourgeois, all of Westminster, his five granddaughters, Caitlin Chartrand, Meagan Landry, Hailey Landry, Sarah Morse and Lauren Caponi, his great grandson, Carter Chartrand and many nieces, nephews and in-laws.   Wesley was predeceased by his parents, his wife and his only grandson, Kyle Landry whom he cherished. Funeral services will be held on Wednesday, November 24, 2021 at 9 am in the Mack Family Funeral Home, 105 Central St., Gardner.  Burial will follow in St. Denis Cemetery, Ashburnham. Calling hours will be held Tuesday, November 23, 2021 from 4-7 pm at the funeral home. In lieu of flowers, the family requests donations to a scholarship fund in Wesley’s name to be awarded through Oakmont Regional High School.  Donations may be sent to Judy Morse, 26 Dawley Road, Westminster, MA 01473.  Please make checks payable to Judy as the scholarship is still being formed. To send an online condolence please visit www.mackfamilyfh.com. Mack Family Funeral Home, 105 Central St., Gardner is directing arrangements.Kevin J. Mack & Walter C. Taylor Directors.
To order memorial trees or send flowers to the family in memory of Wesley P. Landry, please visit our flower store.