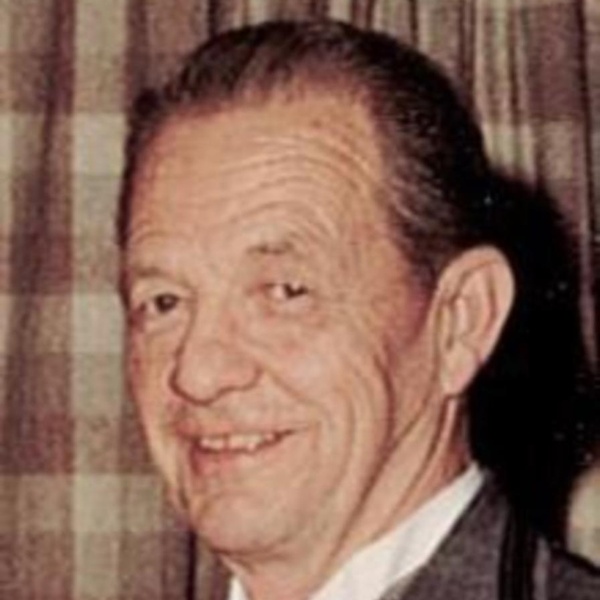 ATHOL - Walter W Hickey, 98 of Athol, died Monday, November 23, 2020 at home. He was born in Athol on August 25, 1922, the son of the late Walter J. and the late Maud B. (Fielding) Hickey. Walter grew up in Athol and graduated from Athol High School. He served in the U.S. Coast Guard during World War II. He worked at Union Twist Drill for many years as a welder; he also worked for Rodney Hunt. He was a member of the Athol Congregational Church. He enjoyed gardening and watching birds and butterflies. He leaves one daughter, Lynn Bemis of Bolton, MA; two sons, Clift Hickey of Sedona, AZ, Pete Hickey of Athol; one sister, Barbara Phelps of Athol; seven grandchildren, Tessa Simonds, Troy Simonds, Bret Bemis, Ambray Ernst, Tina Guiffre-Hickey, Drake Hickey, Sherrie Sexton; nine great grandchildren, Piper, Diesel, Aaron, Corrine, Chandler, Noah, Madison, Kaitlin and Evan; and several nieces and nephews. Walter was adored by his children and though he lived a very long and happy life, their sorrow is still deeply felt at his passing. He was predeceased by his wife of 65 years, Marion L. (Groves) Hickey who passed in 2011, by a daughter, Laureen Wilder, by one sister, Gloria Brennan, by two brothers, John Hickey, Leonard Hickey and by his sister in-law, Barbara Emmett and her husband William. Graveside services will be held Tuesday, December 1, 2020 at 11:00 am in the Highland Cemetery, Hillside Terrace, Athol. There are no calling hours. In lieu of flowers, the family suggests that memorial contributions be made in his memory to Athol Congregational Church, 1225 Chestnut St, Athol, MA 01331 To send an online condolence please visit www.mackfamilyfh.com. Higgins O'Connor Funeral Home 146 Main St., Athol is directing arrangements.
To order memorial trees or send flowers to the family in memory of Walter W Hickey, please visit our flower store.