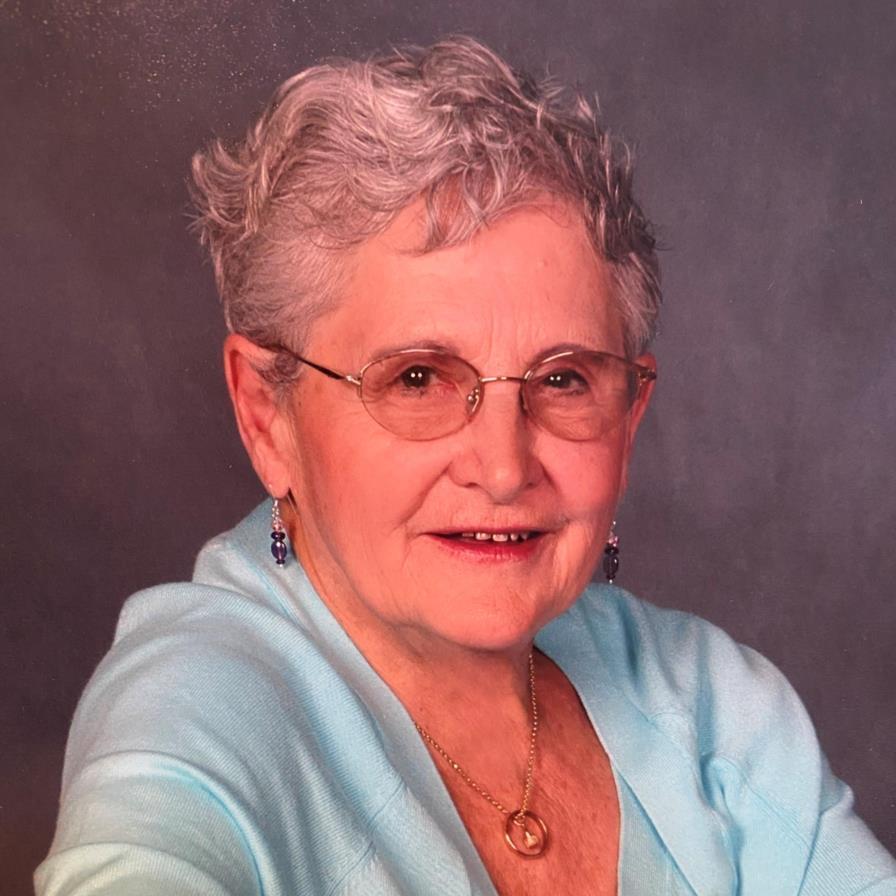 BALDWINVILLE - Shirley V. Peabody of Baldwinville died Saturday, October 3, 2020 at Alliance Health in Baldwinville at the age of 95.  She was born in Dorchester, MA on August 26, 1925. The daughter of David J. and Janet L. (Barnes) Davies, Shirley grew up in parts of North Quincy, Plymouth and South Boston. Graduating from South Boston High School, Shirley often claimed “Southie” as her hometown and marched in the St. Patrick’s Day parade along with the politicians. She was a 1943 graduate of South Boston High School. During WW2 she worked at Raytheon in Waltham before entering nurses training in the U.S. Cadet Nurse Corps. She was a 1948 graduate of Boston City Hospital School of Nursing and Boston University. She worked as a nurse at Boston City Hospital, Athol Memorial Hospital and as an ER nurse at Heywood Hospital in Gardner. A former member of First Baptist Church of Baldwinville and currently the First Baptist Church of Westminster, she was involved in the church choir and missions committee. Shirley was active in the Baldwinville and Templeton Women’s Clubs and the American Legion Auxiliary. Shirley volunteered with the American Red Cross and Fellowship Table of Gardner.  She was active in the Templeton Golden Age Club, and pursued her love of singing in the Greater Gardner Community Choir and for 35 years with Surround Sound, a women’s acapella barbershop chorus.  She was involved with Dollars for Scholars musicals at Narragansett Regional High School. She was a lifetime member of the Narragansett Historical Society.  In 2007 she was honored at the Massachusetts State House as one of the “Unsung Heroines for Massachusetts”. Her varied interests included singing, photography, painting, needlework and travel. Family and her faith were priorities in her life. Shirley was proud of her Scottish and Welsh heritage and on Bayard’s side some Irish with their children being 10th generation descendents of Artemus Ward of Revolutionary war fame.     Shirley was predeceased by her husband of 56 years, Bayard W. Peabody Sr. and her sister, Harriet E. Matheson. She is survived by three sons, Bayard W. Peabody Jr. and his wife Carol of Waltham, David K. Peabody and his wife Laureen of Gardner, Richard K. Peabody and his wife Carol of Erving and daughter, Roberta J. Peabody of Tokyo, Japan. She is also survived by six grandchildren, Adam, Meredith, Andrea, Derek, Janell and Freeman; six great grandchildren, Samantha, Nicholas, Bradeigh, Keegan, Hazel and Summer. Shirley was a great great grandmother to Aubrey, Sebastian and Annie. She also leaves beloved nieces and nephews.  Calling hours are Thursday, October 8, from 11:00 AM to 1:00 PM at Mack Family Funeral Home, 105 Central St., Gardner.  Funeral and burial will be private.  In lieu of flowers, memorial contributions may be made in Shirley's memory to the First Baptist Church of Westminster, 117 E. Main St., Westminster, MA 01473, Templeton Women’s Club, or Surround Sound, 88 Kimball Rd., Rindge, NH 03461. To send an online condolence please visit www.mackfamilyfh.com. Mack Family Funeral Home, 105 Central St., Gardner is directing arrangements.
To order memorial trees or send flowers to the family in memory of Shirley V. Peabody, please visit our flower store.