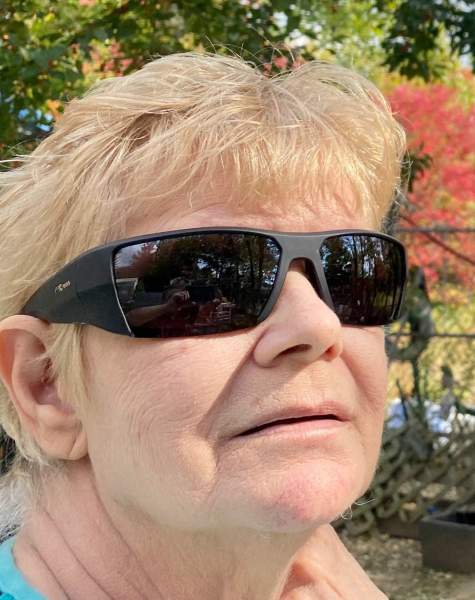 She was born in Gardner on June 7, 1948, a daughter of the late Orrin Brigham and Alice (Adamson) Brigham.

Sally grew up in Westminster and then moved to Maine for a few years before moving to Gardner where she has resided since 1984. She worked at Anwelt in Fitchburg and then for the Super 8 in Gardner and the Thunderbird Motor Lodge.

She was a member of the Beagle Club and the Deep Sea Club.

She was predeceased by two sisters, Nancy Hamel, Eleanor Burpee and by a nephew, Eric Hamel.

Funeral services and burial will be private.

To order memorial trees or send flowers to the family in memory of Sally G Swanson, please visit our flower store.