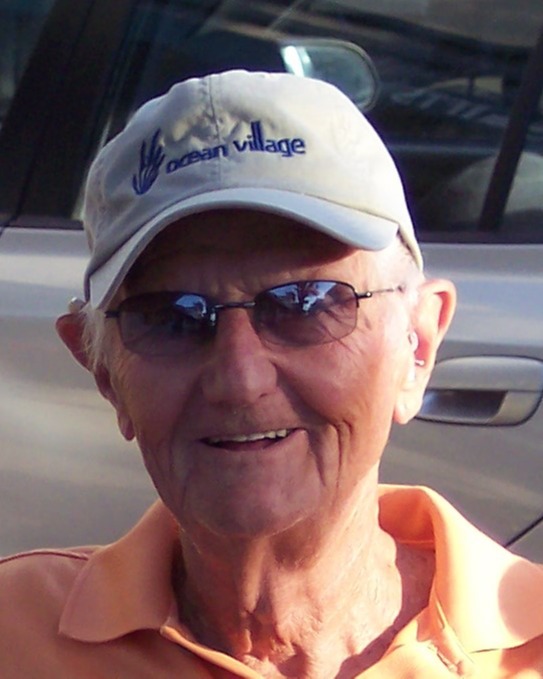 He was the husband of the late Barbara (Erlewein) Roth.

Ronald is predeceased by a son, Scott Roth who died in 2006.

He was born in Grand Rapids, MI on June 26, 1931, a son of the late Lawrence C and Mary (Michalski) Roth. He graduated from Davenport College in Grand Rapids with an associate's degree in Management. Ronald served in the US Marine Corps during the Korean War. He earned a good conduct medal, the Korean Service Medal, and the UN Service Medal, and was wounded when his jeep was hit by enemy fire.

He worked for Transamerica Freight Lines as a terminal manager, Mead Containers in Gardner as a manager, in private real estate sales, for Harrington Richardson, and MRI Resources as a sales manager.

Ron was an avid hunter in his younger years and a lifelong fisherman. He was an avid golfer, he enjoyed collecting guns. He enjoyed camping and traveled the country in an RV with his wife Barbara. In later years he became a wood carver.

Funeral services will be private at the Woodside Cemetery, 9 Narrows Road, Westminster, MA 01473.

In lieu of flowers, memorial contributions can be made in his name to the Cystic Fibrosis Foundation at https://www.cff.org