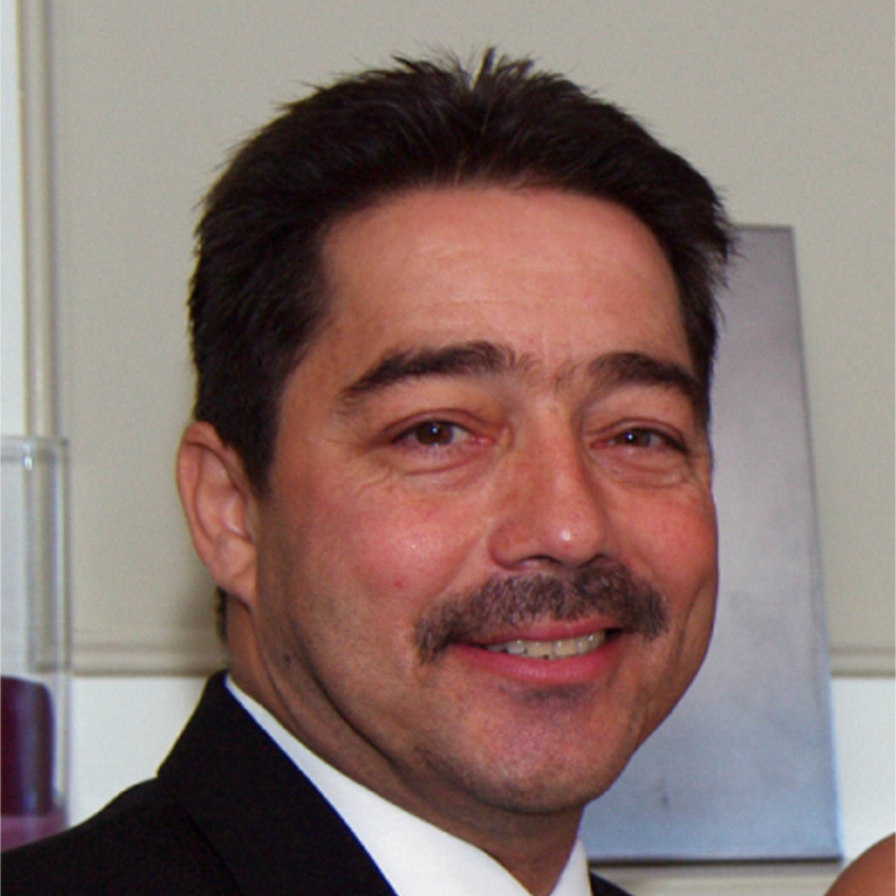 BALDWINVILLE - Ronald J. Marion, 56, of Baldwinville passed away on Friday, April 24, 2020 after a lifelong battle with Diabetes. Through the generous gift of an organ donor, Ron was one of the first recipients in Massachusetts to receive a Kidney and Pancreas transplant 17 years ago.  Ron was a 1981 graduate of Narragansett Regional High School where he excelled in athletics. He played basketball and baseball all throughout high school and was on many softball leagues in the area. Ron started his working career at M. Kamensteins. After that, he began driving trucks in which became his professional passion. He worked for several trucking companies over the years including Aspen Trucking, Goguen's, JBM, and New England Wooden Ware. Ron, his brother Steven, and his father Bob had a love of classic cars. Ron took pride in his 1954 Ford F-100 which all three of them had restored and would take to car shows around the area. He was also a member of Cornerstone Church of the Assemblies of God in Winchendon and enjoyed the close knit community the church had to offer.  Ron's family was the most important thing to him. He has two beautiful daughters, Kate and Shannon, and 4 grandchildren which brought an incredible amount of joy to his life.  In the recent days before his passing, he contacted all of them to tell them not to be sad. His biggest concern was that he was not going to see his grandchildren grow up and asked his family to watch over them. Ron is survived by his daughter Kate Robichaud, husband Justin and their children Lexie and Bryson, his daughter Shannon Marion, fiance Nick Devincentis and their children Kaden and Lillee, his mother Cynthia Baker, father Robert Marion Sr "Putsy" and wife Carol, sister Rosemary Mallette and husband Dennis, brothers' Robert Marion Jr and wife Carol, Richard Marion, David Marion and wife Darlene, David Zirkle and wife Melissa, Jason Zirkle and wife Pauline, Nancy Ouellette and many nieces and nephews. Ron leaves many close friends including his best friend since childhood, Jim Bairos and the mothers' of his children Susan Reponen and Debora Marion. Ron is predeceased by his brother Steven Marion, his step father Charles Baker and his grandson Austin Robichaud. Due to our current situation, a private service will be held. At a later date, the family will be planning a Celebration of Life. In lieu of flowers, please consider being an organ donor and making donations to the Narragansett Area Youth Baseball League at P.O. Box 96 East Templeton, Ma 01438. To send an online condolence please visit www.mackfamilyfh.com. Mack Family Funeral Home, 105 Central St., Gardner is directing arrangements
To order memorial trees or send flowers to the family in memory of Ronald J. Marion, please visit our flower store.