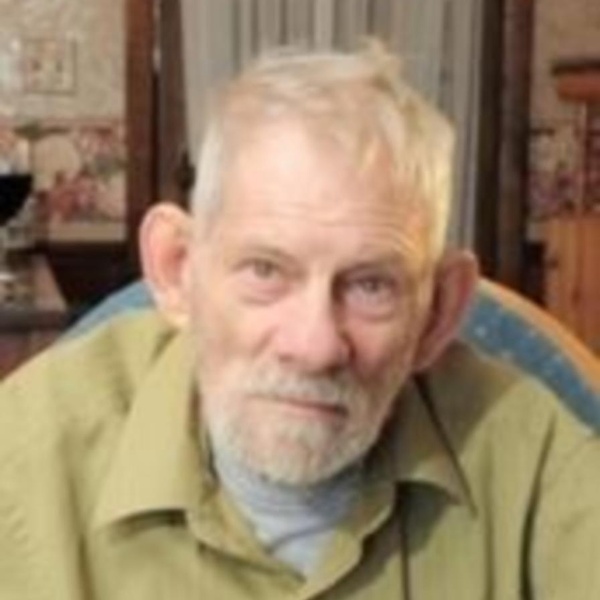 ATHOL – Ronald Leslie Jelley, 85 of Athol, passed away peacefully on Wednesday, February 26, 2020, surrounded by family at his daughter’s house. Ronald was born on August 4, 1934 in Nashua, NH, the son of the late Gertrude (Poole) Jelley. He spent his younger years living in Nashua, NH, Providence, RI, and Hell’s Kitchen, NYC, NY. At the age of 17 he entered the Navy. After serving a brief time in the Navy, he enlisted in the Army. Ronald was a true defender of our country, serving in the Army for 30 years. While in the service he served in Korea two times, Thailand, Germany, two tours in Vietnam and numerous military bases throughout the United States. He retired from the Army at Fort Devens as a First Sgt. After retiring, Ronald completed his Master’s Degree in Social Work at Assumption College in Worcester, MA. He worked as a rehabilitation counselor at Veterans INC. helping homeless veterans until he retired at the age of 80. Ronald was an active member of the communities where he resided. While living in Germany, he was a basketball and baseball coach for the Erlangen American Youth Association. Ronald and his wife, Bente bought a house in Athol in 1985. He was a member of the Athol Lodge of Masons and the Eastern Star Lodge – Orange – Themis Chapter. Ronald loved to travel, spend time at the ocean, and going out to eat But most of all, he love spending time with family and friends, entertaining everyone with his stories He was also passionate about his wife’s homeland, Denmark and loved his Danish family and culture. Ronald leaves two daughters: Cheryl Jelley, Elisabeth Jelley, both of Athol, one granddaughter: Dawn Wirth and her husband Steve of Athol; on great granddaughter: Keira Wirth of Athol. He also leaves behind three Goddaughters, Sandra Kaye Doyle, Johnnie Ruth Schultz, and Mary Elizabeth Deason He was predeceased by his wife Bente Kirsten (Moller) Jelley in 2010, son George Jelley, Grandson Ronald William Thomas, and a great granddaughter Kirsten Wirth. Graveside services will be held on Wednesday, March 4, 2020 at 1:00 p.m. in the Massachusetts Veterans’ Memorial Cemetery, 111 Glenallen St., Winchendon, MA. In lieu of flowers, memorial donations in Ronald’s name may be made to Veterans Inc., 69 Grove St., Worcester, MA 01605. To leave an online condolence, please visit www.mackfamilyfh.com Mack Family Funeral Home – Fiske-Murphy & Mack Chapel, 110 New Athol Rd., Orange is assisting with arrangements.
To order memorial trees or send flowers to the family in memory of Ronald Leslie Jelley, please visit our flower store.