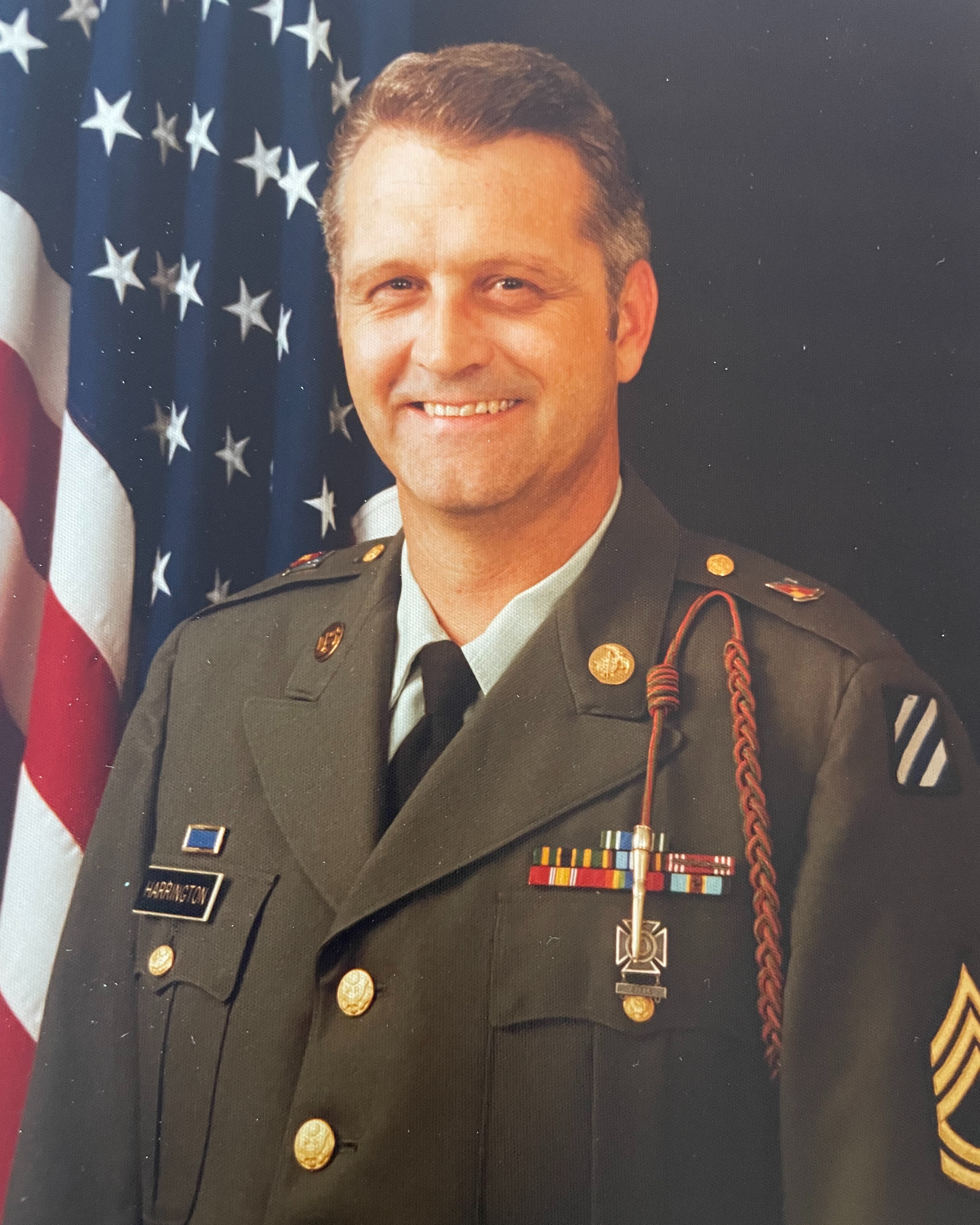 Gardner-Ronald D. Harrington, 79 died Sunday, December 25, 2022, at the Wachusett Manor in Gardner after an illness.

He was born in Omaha, NE on April 2, 1943, a son of the late Donald B. and Jacquelyn Gloria ( Hammond) Harrington. He spent his career in the US Army for over 28 years.

His funeral and burial will be private.

To order memorial trees or send flowers to the family in memory of Ronald D. Harrington, please visit our flower store.