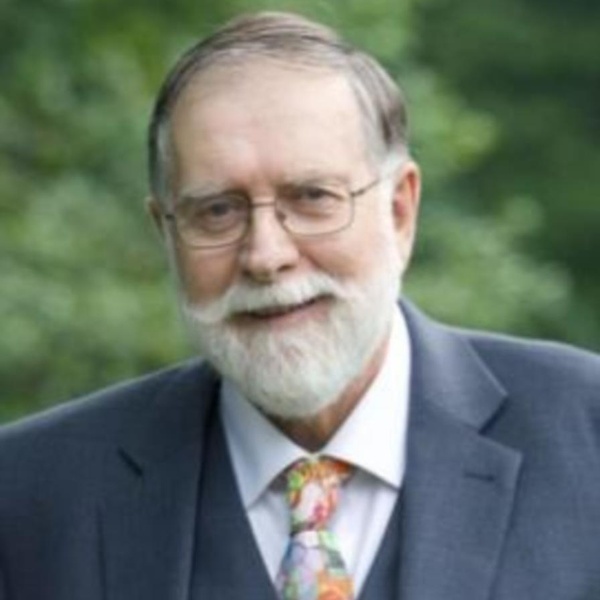 WINCHENDON- Robert L. Zbikowski, 77, of Winchendon, passed away unexpectedly Friday, August 14, in his home. Robert was born July 2, 1943, in Leominster, son of the late Stella Cormier and the late Joseph Zbikowski. He leaves his wife with whom he would have celebrated 52 years of marriage on September 7, Brenda (Bean) Zbikowski; two daughters, Tonia Young and husband, Jason of Winchendon and Alissa Clark and husband, Kevin of Gardner; three grandchildren, Tyler, Kiley and Evan Young; one brother, Joseph Zbikowski and wife, Linda of Ashburnham; one sister, Patricia Taglialavore of Chicago; several nieces and nephews. Robert was predeceased by his sister Stella Pedigo. Robert (Bob) attended Waterford Street School in Gardner and graduated from Worcester Trade School for Drafting. He then furthered his education at Mount Wachusett Community College and Salem StateCollege, earning a Bachelor's degree in Education. He served in the US Marine Corps as a mortarman and then continued his service in the Army National Guard, where he retired as a Sergeant First Class. Bob was proud of his military service and truly had a love for his country. He would be the first to tell anyone that becoming a Marine changed his life for the better and set him on a path for success. Bob was a teacher for over 35 years in the Ashburnham-Westminster Regional School District. At Oakmont Regional High School he taught business, typing, and accounting. While there, Bob also taught driver’s education and was a graduation advisor for many Spartans. He then transitioned to Overlook Middle School as a computer teacher, retiring in 2002. Throughout his teaching career, Bob held many leadership roles in the Ashburnham-Westminster Teachers Association. He was a very active member of the AWTA; serving on various committees, a building representative, and Vice President of the Association. Bob spent several summers sharing his knowledge with fellow educators at the annual Massachusetts Teachers Association conference in Williamstown. Prior to his retirement, Bob became the local representative for the Massachusetts Teachers Association Retirement Board in which he guided many educators through the retirement process. He served in this role until 2018, well into his own retirement. Bob had a passion for helping others and he was always willing to give back to the teaching profession. Bob served on the Board of Selectmen in Winchendon with visions of enacting positive change in his community. He truly believed in being a voice for the people and was willing to speak with anyone about their concerns, ideas, and dreams for the progress of Winchendon. Even after leaving public office, he was active in encouraging other townspeople to vote, as well as rallying for the local Democratic party candidates. In his spare time, Bob enjoyed collecting vintage lanterns, antique hunting, and spent several years participating in Civil War reenactments. He was the driving force behind Winchendon’s first ever reenactment held at the fields on Elmwood Rd. He was an avid learner, forward thinker, and always wanted the best for others; especially his grandchildren of whom he was very proud. Bob and his wife Brenda loved to attend their games and events, whether it was on the baseball field or on the pool deck. Sunday dinners and endless card games with his family were some of his fondest times. He cherished these moments to be together with the ones he loved. Bob will be greatly missed by those who knew and loved him. Calling hours are Thursday, August 27 from 5:00 to 7:00 P.M. at Mack Family Funeral Homes, Lamoureux-Smith & Poliks Chapel, 105 Central St., Gardner. Funeral and burial will be private. In lieu of flowers, memorial contributions may be made to the American Cancer Society, 3 Speen St., Framingham, MA 01701 or by visiting www.cancer.org or to the American Heart Association, 300 5th Ave., Waltham, MA 02451or by visiting www.heart.org.
To order memorial trees or send flowers to the family in memory of Robert L. Zbikowski, please visit our flower store.