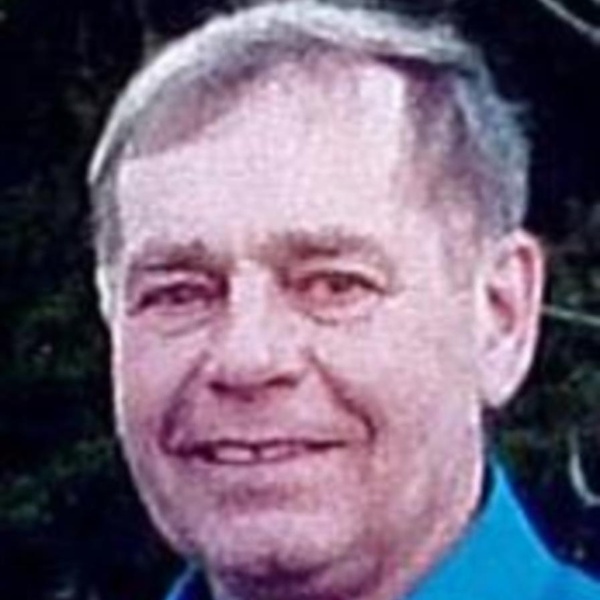 ATHOL - Robert Alan “Bob” Shepardson, 69 of Athol, passed away Friday, February 28, 2020 with his family by his side. Robert was born in Athol, on December 29, 1950, to Daniel and Esther Shepardson. Bob was one of seven children. He is survived by his wife of over 50 years, Margaret “Peg” Shepardson, his children, Stacy and Mark LePage of Dudley, MA; Eric and Adrienne Shepardson of Halethorpe, MD; grandchidren, Evan, Noah, Miranda, Kayla; his sister, Judy Howland of Athol, as well as numerous other relatives across the country. Bob was predeceased by his mother, father, and siblings, Richard, Nola, Donald and David Shepardson. After graduating Fitchburg State College Bob served nine years in the US Army Reserves. He worked as an arborist for Vegetation Control Service and served as Lieutenant of the Athol Volunteer Fire Department, until his retirement. Bob also served on the Athol Conservation Commission. Bob was dedicated to his family and to serving the youth of the Athol area. He served as an Assistant Scoutmaster for many years in Troops 16 and 72. Bob and Peg also organized and ran the annual Hatchet Hunt for 35 years. There is now an honorary prize hatchet in his name. Bob loved outdoor adventure, from camping and canoe trips with friends and family, taking his daughter and her classmates skiing or white water rafting, or taking his son and scout troop on high-adventure. Bob also loved gardening and landscaping and could often be found taking care of his flowers, fruit trees and yard. Calling hours will be held, Saturday, March 7, 2020 from 1 to 3 pm at the Fiske-Murphy & Mack Funeral Home, 110 New Athol Rd., Orange. Burial will be private at a later date. Following there will be a reception at the King Phillip Restaurant from 4 to 6 pm, 35 State Rd. Phillipston. In lieu of flowers, the family suggests that memorial contributions be made in his memory to the Athol Fire Department – Hatchet Hunt on memo line – 2251 Main St., Athol, MA 01331 To send an online condolence please visit www.mackfamilyfh.com. Fiske-Murphy & Mack Funeral Home 110 New Athol Road, Orange is directing arrangements.
To order memorial trees or send flowers to the family in memory of Robert Alan Shepardson, please visit our flower store.