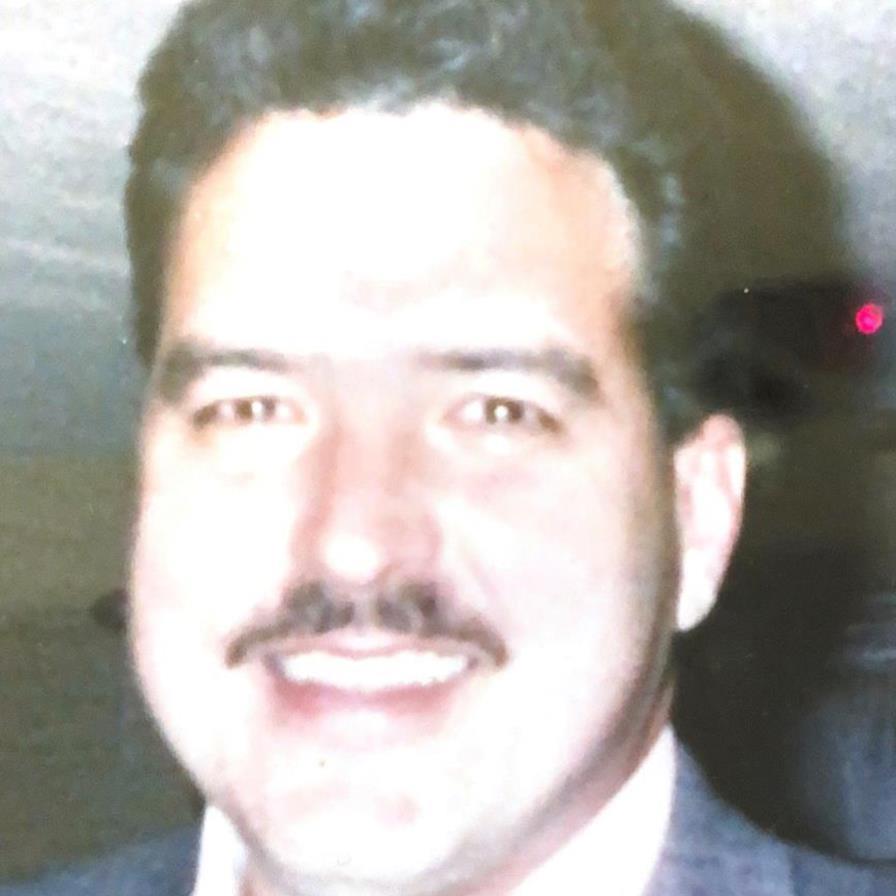 GARDNER - Robert "Bob" Dombek, 65, died unexpectedly Friday, November 12, 2021. He leaves his fiancee Elaine Hagie of Winchendon, one sister, Janet Hogan and her husband William of Morgan, VT; two nephews, Connor Hogan and Aidan Hogan both of VT and his two lifelong friends, Paul Dupuis and Steve Jankowski. Bob was born in Gardner on February 22, 1956 a son of the late Edmund V and Germain (Gauthier) Dombek. He was a graduate of Gardner High School. He worked in the automotive parts industry for his whole career. He worked for the former Christie & Thompson, General Automotive, Beard Chevrolet in Barre, Luddy Chevrolet in Holden and retired from Chapdelaine GMC in Lunenburg. He enjoyed cars, going to car shows, his Harley and he had many of them. He looked forward to his Saturday morning breakfasts with Paul and Sunday mornings with Steve. He especially enjoyed spending time with Elaine at the lake. Bob will be missed by all who knew and loved him. His funeral will be held on Saturday, November 20, 2021 at 11:00 a.m. in the Mack Family Funeral Home, 105 Central Street, Gardner. Burial will follow in the St. John's Cemetery, (rt 68) West Street, Gardner. There will be a calling hour from 9:30- 10:45 a.m. prior to the funeral. To leave an online condolence please visit www.mackfamilyfh.com Kevin J. Mack and Walter C. Taylor funeral directors.
To order memorial trees or send flowers to the family in memory of Robert "Bob" Dombek, please visit our flower store.