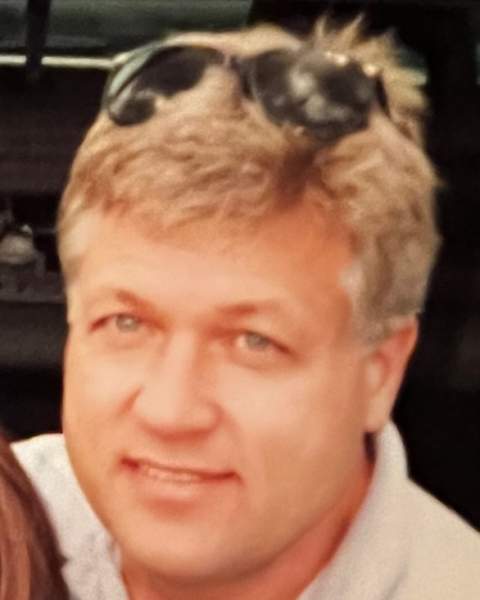 LANCASTER- Richard T. Recos Jr. (Rick), 65, of Lancaster, MA passed away on the morning of Sunday, November 6, 2022.  He was surrounded by family at the time of his passing and is now resting peacefully after a valiant two and a half year fight against cancer.

Rick was born on March 8, 1957 in Athol, MA.  He was a 1975 graduate of Narragansett Regional High School where he was senior class President.  He went on to get his B.S. in Physics from Lowell Tech, now UMass Lowell.  Degree in hand, he went to work as a Test and Product Engineer for the Digital Equipment Corporation (D.E.C.) who was later bought out by Intel.  He spent 25+ years of his career in the high-tech semi-conductor industry before returning to his roots of science as a high school Physics and Chemistry teacher.  He proudly educated the young minds of today at Clinton H.S. ('06-07), Oxford H.S. ('07-'12), and St. Bernard's H.S. ('15-'19) before retiring at age 62.

Given his analytical, scientific mind and intellect you would think his personality dull.  That could not be farther from the truth.  Rick was a news enthusiast, political ponderer, avid reader, sun worshiper, rocket launching, lobster loving guy.  He had a deep affinity of rock music, the beach, ocean, chess, jeopardy, and sports cars. He was a "neighbor" and friend to many as he had a great gift of connecting with people.  He had many roles in life as a son, brother, and teacher; but his favorite role of all was that of 'Dad' to Michaella.  He will be sadly missed by all who knew and loved him.

He is preceded in death by his father, Richard T. Recos Sr. He leaves his daughter, Michaella Caruso and his future son-in-law, Sam Lazzaro of Factoryville, PA; his mother, Shirley E. Recos (Pratt) of Phillipston, MA; two brothers, Rand Recos and his wife Charlene of Orange and Ronald Recos and his wife Robin of Phillipston; one nephew, Christian Recos of FL and one niece Danielle Recos of CA.

If you wish to make a memorial contribution, in lieu of flowers please do to the Dana Farber Cancer Fund, for Prostate Cancer Research. Dana-farber.org