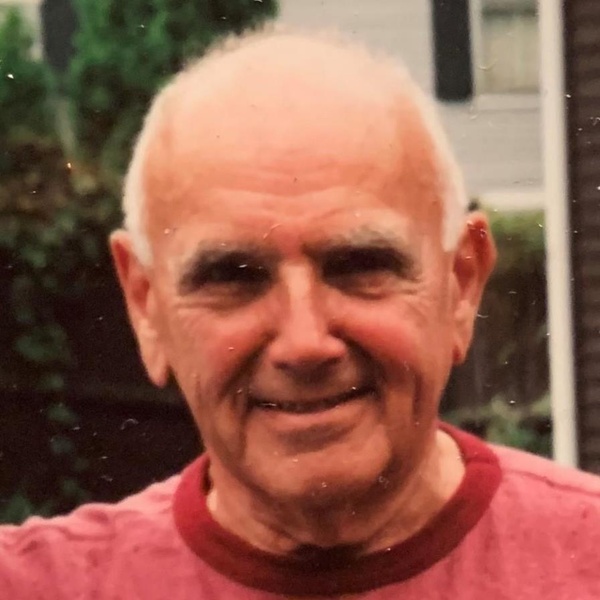 Richard E. Nelson, 89 of Phillipston passed away Sunday, October 4, 2020 at UMass Medical Center, Worcester. Richard was born on July 13, 1931 in Orange, MA, to the late Ralph E. Nelson and the late Ethel (Barney) Nelson. He lived in Orange until 1944 when he moved to the farm in Phillipston. He ran the Nelson Poultry Farm for 32 years. After taking care of his parents, he worked for T.D.C. for a little over 21 years. Dick was a great advocate of the mentally challenged and was well loved by his clients. He won 2 state wide awards for excellence. Dick loved collies, owning at least 9 over 50+ years. He always said he was blessed to have had two great careers. He loved farming on the “hill” and found working at T.D.C. so satisfying and was given so much love and respect by all. He leaves behind two nieces: Kathleen Sensel, Cynthia Rose; one nephew: Thomas Nelson; as well as many grand nieces and nephews; many close friends and the “T.D.C. Crew”. He was predeceased by his parents; his brother Ralph, sister-in-law Louise and best friend Fran Clark, as well as his beloved step-mother Elizabeth who he referred to as his second Mom. A graveside service will be held Wednesday, October 14, 2020 at 11a.m. in Lower Cemetery, Phillipstion. In lieu of flowers, memorial donations in Dick’s name may be made to: Collie Rescue League of New England, P.O. Box 3689, Cranston, RI 02910-0689. To leave an online condolence, please visit www.mackfmaiyfh.com Fiske-Murphy & Mack Funeral Home, 110 New Athol Rd., Orange is assisting with arrangements.
To order memorial trees or send flowers to the family in memory of Richard E. Nelson, please visit our flower store.