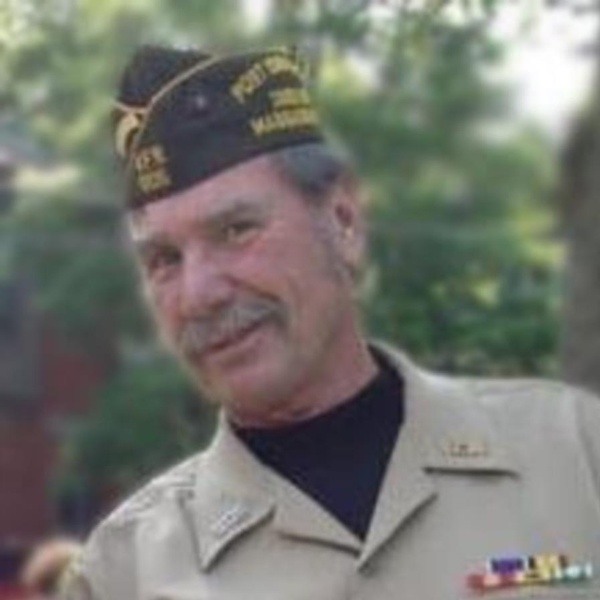 GARDNER - On April 22, 2021, the community of Gardner, Massachusetts lost a well-known, and even more well-adored resident, veteran, firefighter and friend, when Ralph David Bolduc, 70, passed away. He was born in 1950 in Quincy, MA, son of William and Barbara. As a young man, he served our nation honorably in the Vietnam war. His bravery as a Marine earned him a Purple Heart, and he retired from service as a corporal. Ralph continued to serve his community in many ways for several decades. He served over 25 years for the Gardner Fire Department first, as a dispatcher in 1980, then as a firefighter in 1994, and retired in 2006. Ralph was a proud member of the VFW Post 905 in Gardner, where he served as All-State Commander 1980-1981. As part of the VFW he tended bar, and volunteered as a Firing Honor Guard for over 45 years, most recently at Winchendon Veterans Memorial Cemetery. In addition, he was a member of the PACC, the Elks, and Club 25, all of Gardner. Apart from his various local memberships and service, Ralph always made time to enjoy his favorite hobbies with those closest to him. He looked forward to annual trips to Walt Disney World with his son, Chase, and annual cruises with his daughter, Tania, and his dear friends Ronnie and Robin. Ralph looked forward to day trips of deep-sea fishing, hunting, and visiting the casino, and at home he was content watching old westerns and detective programs. He also loved watching football, and despite living deep in Patriots’ Nation, his dedication to the Atlanta Falcons never wavered. It feels like there wasn’t anyone in or around town who didn’t know, or at least know, of Ralph, and it’s unlikely anyone who met him will ever forget him. He will be remembered for his booming laugh, infectious personality, fierce loyalty to friends and family, and his willingness to help anyone, at any time, without any expectation of gratitude or anything owed in return. He was a patient and devoted father, a caring and thoughtful son, brother and uncle, and friend to more than he probably ever knew. Ralph leaves behind his son, Chase David Bolduc, his daughter Tania Sloan (and her partner Erin), and his companion Mary Ann Pouliot. He is survived by his mother Barbara (Bolduc) Cullen, one brother William Bolduc (and his wife, Debra), and sisters Estelle Stowe (and her husband, David), Sandra Arsenault (and her husband, Duane), Joi Cormier (and her husband, Gary) and Marcia Arioli (and her husband Stephen). He is pre-deceased by his father, William M. Bolduc, and his step-father Neil A. Cullen. Funeral services will be held on Friday, April 30, 2021 at 12 pm in the Mack Family Funeral Home, 105 Central St., Gardner. Burial with military honors will follow in the Massachusetts Veterans’ Cemetery, Winchendon. Calling hours will be held on Friday, April 30, 2021 from 9 am to 12 p.m. To honor his memory, and in lieu of flowers, charitable donations can be made to the VFW Post 905, 176 West St., Gardner, MA 01440. To send an online condolence please visit www.mackfamilyfh.com. Mack Family Funeral Home 105 Central St., Gardner is directing arrangements.
To order memorial trees or send flowers to the family in memory of Ralph D. Bolduc, please visit our flower store.