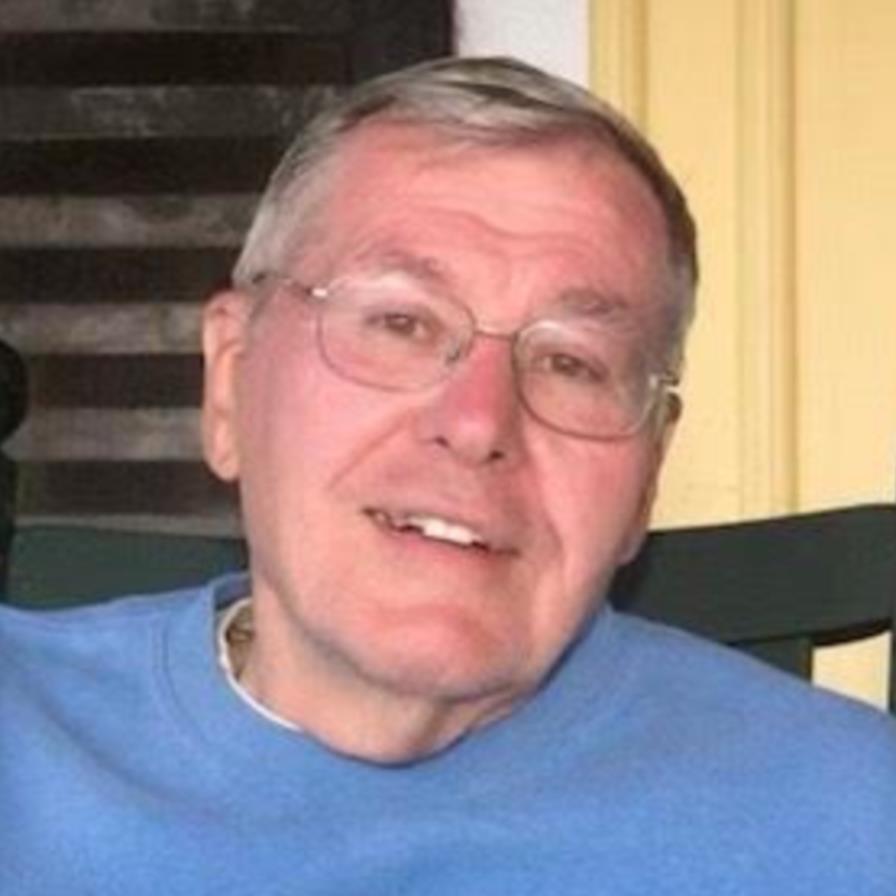 GARDNER -  Dr. Paul P. Harasimowicz, Jr., 85, died on November 21, 2021 with his wife, Catherine, by his side.  Paul was born in Gardner, the son of Dr. Paul and Helen (Lepnewski) Harasimowicz. He graduated from Gardner High School in 1953, the University of Vermont in 1957, and McGill University Dental School, Montreal, Canada in 1961. Paul played football at every school he attended. In 1957, he was drafted by the Philadelphia Eagles, but decided to pursue his dental career. Paul was inducted into the Gardner High School Football Hall of Fame in 1995, the University of Vermont Athletic Hall of Fame for football and track in 1977 and was captain of the 1960 McGill University Hall of Fame Football Team. Paul served as captain in the U.S.Army Dental Corp for two years, then returned to Gardner to set up his dental practice where he worked for 37 years, retiring in 2000.  Paul was president of The Gardner Museum and Gardner Little League, a lector at Sacred Heart Church, and a member of the Chair City Club, Heywood Hospital Board of Directors and Monomonock Sporting Club. In 2001, Paul was awarded Gardner Citizen of the Year.  Paul is survived by his wife of 65 years, Catherine Murphy Harasimowicz; his sons, Dr. Paul P. Harasimowicz III and his wife Ellen of Harvard; Stephen Harasimowicz and his wife Carolyn of Duxbury; Mark Harasimowicz and his fiancé Karen Thornton of Gardner; James Harasimowicz and wife Nellie of Rye, NY; his daughter, Carrie (Harasimowicz) Sullivan and her husband Ryan of Brunswick, ME; and his brother John Harasimowicz and his wife Judith of Winchendon. Paul was predeceased by his parents and sister Paula (Harasimowicz) Greenwood.  Paul’s biggest fans are his 15 grandchildren and 6 great-grandchildren. Paul spent countless hours driving around New England to cheer-on his children and grandchildren at all of their athletic events. He also enjoyed traveling, fishing, gardening, and woodworking, where he could often be found in Geppetto's Workshop building donations for charities and gifts for his family and friends.  His family would like to thank Paul’s “Dream Team” of Marisa, Sharon, Joni, Liz, Mary, Kate and Meaddow, and the hospice staff from the Gardner VNA for their excellent care.  A funeral Mass will be celebrated Wednesday, December 1 at 11:00 AM in Holy Spirit Chapel, 50 Lovewell Street, Gardner.  Burial will follow in Saint John’s Cemetery, West Street, Gardner.   All are invited to calling hours Tuesday, November 30 from 5 -7 PM at Mack Family Funeral Home, 105 Central Street, Gardner.  In lieu of flowers, donations can be made in Paul’s memory to The Gardner Museum, 28 Pearl Street, Gardner, MA 01440 or Annunciation Parish, 135 Nichols Street, Gardner, MA 01440.  To send an online condolence please visit www.mackfamilyfh.com. Mack Family Funeral Home, 105 Central St., Gardner is directing arrangements. Kevin J. Mack & Walter C. Taylor Directors.
To order memorial trees or send flowers to the family in memory of Paul P. Harasimowicz, please visit our flower store.