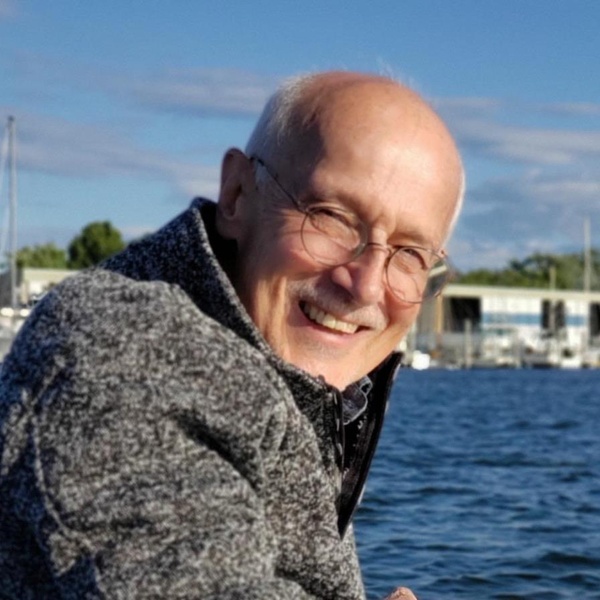 FITCHBURG- Paul R. Gionet, 73, passed away on Wednesday, December 22, 2021 at UMass Medical Center in Worcester. Paul was born in Ayer on January 20, 1948, son of the late Paul J and Mary L (Dennihan) Gionet. Paul was the oldest of six children. He was raised in Shirley, MA then settled in Fitchburg, MA. Paul started working as a young man at a friend’s family lumber (Bingham) yard. He also worked as a manager of accounting at Worcester Quality Foods, local lumber and construction companies. He enjoyed the outdoors and time with his family. He was always there for his sons and beloved grandchildren. His hobbies included golfing, landscaping, gardening, fishing and hiking. He was known for his witty personality and competitive nature. He played in several golf, hockey and horseshoe leagues. Paul is survived by his loving wife of 24 years, Pamela N. (Towle) Gionet; his children, Michael P. Gionet and his wife Adesholla of Templeton, Mark R. Gionet and his wife Luciene of Fitchburg, Michael S. Downey and his partner Sarah Cervinski of Daly City, CA, and Trevor A Downey and his wife Cheryl of Johnstown, CO; six grandchildren, Nicholas Gionet of Gardner, Alaina Gionet of Winchendon, Dominic, Isabella, Giovanni Gionet of Fitchburg, and Nick Downey of Denver, CO; three sisters, Cindy Boivin of Westminster, Valerie Caron and her husband Steve of Amherst, NH, and Karen Sharpe of Gardner; as well as many dearly loved nieces and nephews. Besides his parents, he was predeceased by two brothers, Steven Gionet and Mark Gionet. Paul’s Celebration of Life will be held on Sunday, January 2, 2022 at 4:30pm, at New Life Church, 834 Main Street, Leominster. A calling hour will be held prior from 3:30-4:30 at the church. To leave an online condolence please visit www.mackfamilyfh.com Mack Family Funeral Homes, 105 Central Street, Gardner, is assisting with arrangements. Kevin J. Mack and Walter C. Taylor, funeral directors.
To order memorial trees or send flowers to the family in memory of Paul R Gionet, please visit our flower store.