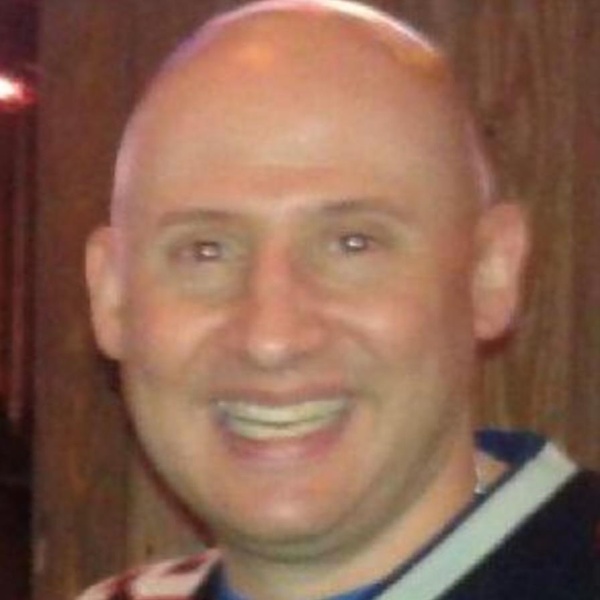 Nicholas S. Carboni Beloved son, brother, cousin, nephew, uncle, and friend LEOMINSTER - Nicholas S. Carboni, 46, of Las Vegas, NV, beloved son, brother, cousin, nephew, uncle, and friend passed away Tuesday, April 28, 2020 after a brief period of illness. He leaves his mother Grace Piermarini of Leominster; father Nicholas A. Carboni and his wife Val Lima of Leominster; his sister Marina Carboni and her husband Zach Given and nieces Alexa and Lila of Framingham; his brother-in-law Michael Piquette of Las Vegas, NV. He was predeceased by his sister Dianna Carboni-Piquette. He also leaves uncle Ercole Carboni and his wife Nicolina of Leominster; his Aunt Maria Rosa Carboni and her husband Giovanni Cimini of Rome, Italy; cousins Ennio, Velia, and Antonietta Carboni and Nicky, Giuseppina, and Laura Cimini, and their wonderful spouses and children; additional close relatives in the U.S. and Italy, and many, many friends. "Nicky" was born and raised in Leominster. His athleticism started early, often requiring a parent or grandparent to give chase. It continued with his love of sports, particularly football. A 1992 graduate of Leominster High School, he was a four year member of the football program and a team captain in his senior year. He was a 1994 graduate of Quinsigamond Community College and a 1997 graduate of Northeastern University where he built his skills and passion for criminal justice. This would lead to a successful career with state and federal level agencies including the Commonwealth of Massachusetts Office of the Attorney General, the Massachusetts Division of Banks, State of Nevada Financial Institutions Division, and the Federal Deposit Insurance Corporation (FDIC). In these roles he took pride in seeking to protect individuals from unlawful business practices and to hold accountable those responsible. He'd share the stories on the complexities of his work on the "Big Dig" task force and on chaos of major bank failures following the 2008 financial crisis. In addition, he had a passion for real estate and business development, having established several small businesses over the years. Nicky will be remembered for his warm personality, making friends wherever he went, his loyalty, and his fierce protection of those he loved, particularly his little sisters. Nicholas’ funeral will be held Friday, May 8, from the Simard Funeral Home, 14 Walker Street, Leominster with a Mass in St. Anna's Church, 194 Lancaster Street, Leominster. Burial will be in St. Leo's Cemetery, Leominster. Due to the current State mandated limitations on group gathering, all services will be held privately.
To order memorial trees or send flowers to the family in memory of Nicholas S. Carboni, please visit our flower store.