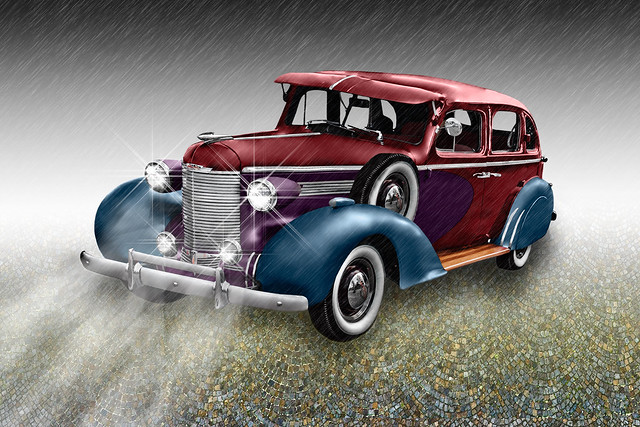 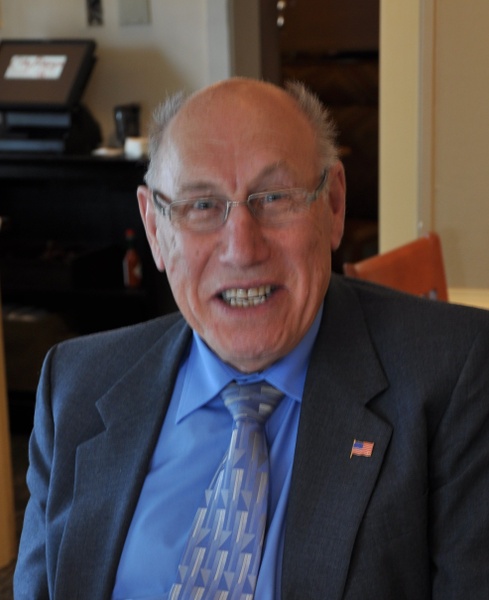 Napoleon Babineau, age 90, of Groton formerly of Leominster, beloved husband of Lilianne McGrath Babineau with whom he celebrated their 59th anniversary on July 27th, died Tuesday August 16, 2022, surrounded by family.

Napoleon was born April 28,1932 in St Louis de Kent New Brunswick Canada. He became a proud Citizen of the United States in 1967. He worked as lumberjack and cook at a lumber camp in Maine before moving to Leominster where he met his wife and raised their family. He enjoyed his golden years in Westford before finally moving to River Court Residences in Groton with his wife. Napoleon worked at the General Motors plant in Framingham as an assembler, welder, and driver (perfect job for a car lover) for 23 years until his retirement.

In addition to his wife, Napoleon leaves behind his children and grandchildren: Emil and Diana Graeper, of Travelers Rest SC, and their children Maxime and Julia;  Mona of Westford MA; Donald and Sarah Holm of Rockville MD.

Those who knew Napoleon know that he loves cars, classic westerns and walking outside. His neighbors in Westford often commented they were inspired to go walking when they would see him out every day with his rollator.

In lieu of flowers, the family asks that memorial donations be made in Napoleon’s name to Wounded Warrior Project or St Jude Children’s Hospital.

To order memorial trees or send flowers to the family in memory of Napoleon P. Babineau, please visit our flower store.