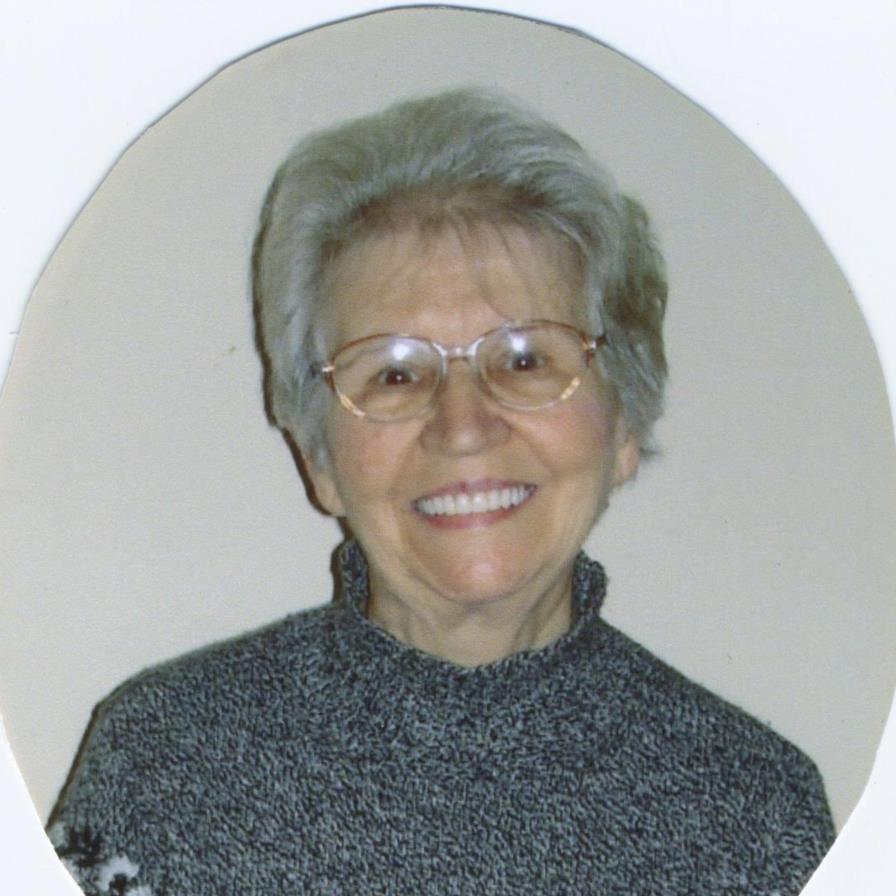 Mildred A. (Dubois) Bernatchez born in Sanford, Maine, August 6, 1925; daughter of the late William and Mary (Cookson) Dubois and her late step-father Hormidas Desrochers, died Friday, April 15th, 2022, at the age of 96. Mildred was a graduate of Lawrence High School Class of 1943. She played the violin in the High School Orchestra, and after graduation played in the Alumni Symphony Orchestra. After moving to Fitchburg, she wed Raymond W. Bernatchez on May 25, 1946, and celebrated 63 years of married life together. He preceded her in death in 2010. Millie was the former organist and choir director at the Holy Rosary Church in Fitchburg. She and her husband were former members of Westminster Country Club, and later the Gardner Golf Course. They also belonged to the "Two Hearts as One" square dance club in Gardner. She enjoyed line dancing and was a member of the Golden Girls who entertained at local nursing homes. She was a member of the Gardner Museum, and a lifetime member of the Gardner Golden Agers. Mildred took up acrylic painting late in life, and became a member of the Greater Gardner Artist Association. She was an avid Bridge player and spent many hours playing cards and board games with friends and family, and word games when she was alone. She also enjoyed doing arts & crafts, particularly crocheting, plastic canvas, and bead work. She kept in touch with friends and relatives through e-mail on her computer. Mildred was a member of Cornerstone Assembly of God in Winchendon. She loved the Bible and read it every day, having read it from cover to cover at least 35 times. Mildred leaves behind three children: a son Richard and his wife Patricia, and their ten adopted children: Marialaina, Michael, Steven, Genevieve, Jeannette, Joseph, Anthony, Christopher, Daniel & Peter; a second son: Robert and his wife, June, and their two children: Paul & Christine; and a daughter, Lynn and her husband Richard and their three children: Michelle, Scott and Christopher. Mildred also leaves behind eleven great-grandchildren: Jordyn and Tristin of Colorado, Hunter, Kylie, Dominic, Iris and Emmit of Massachusetts, and Emma, Olivia, Savannah and Ethan of North Carolina, as well as many nieces and nephews. Calling hours will be at the Mack Family Funeral Home on Tuesday, April 19th, from 6 to 8 p.m. at 105 Central Street in Gardner. The funeral will be Wednesday, April 20th, at Cornerstone Church on 122 Gardner Road in Winchendon, at 11 a.m. Burial will follow in the Wildwood Cemetery on West Street, in Gardner. To leave an online condolence please visit: www.mackfamilyfh.com. Kevin J. Mack, Douglas M. Stone and Walter C. Taylor, funeral directors.
To order memorial trees or send flowers to the family in memory of Mildred A. (Dubois) Bernatchez, please visit our flower store.