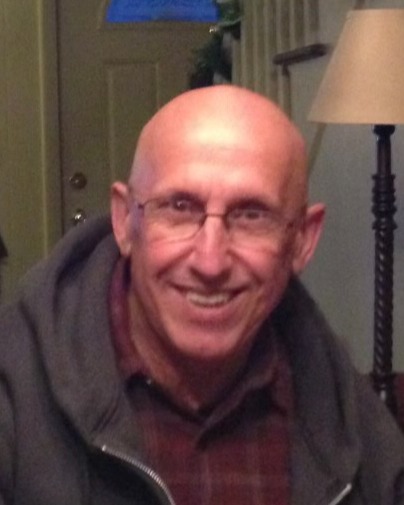 He was born in Gardner on May 21, 1945, a son of the late Alfred Nobrega and Emeila (Macchiavello) Nobrega.

Michael grew up in Gardner and graduated from Gardner High School with the class of 1963.  He was employed at Van Huffel Eastern - Kirk Eastern as a Supervisor.  He owned L & R Precision Tool for several years.  He also worked at Tyco and recently he was a driver for Med-Star.

He was a long-time member of the Gardner Fish and Gun Club. He loved hunting, fishing, and just being outdoors.

He is survived by his wife of 57 years, Constance (Tutlis)  Nobrega; a daughter, Tracy Sheridan and her husband Tom of Florida; a son, John Nobrega and his wife Tanya of Royalston; a brother, Edward Nobrega and his wife Sue of Duxbury; a sister, Anne Mulcahy and her husband Bill of W. Boylston; sister, Rosemary Kinsella of Canyon Country, CA; sister, Delores Reiff and her husband Steven of Connecticut; sister-in-laws Lorraine Fredette and Marita Nobrega; two grandchildren, Ayla Sabacinski, Andrew Sheridan and many nieces and nephews.

He was predeceased by three brothers, Francis Nobrega, Anthony Nobrega, and Donald Nobrega, and by one sister, Theresa St. Hilaire.

A calling hour will be held Monday from 10 to 11 a.m. in the funeral home.

To order memorial trees or send flowers to the family in memory of Michael J. Nobrega, please visit our flower store.