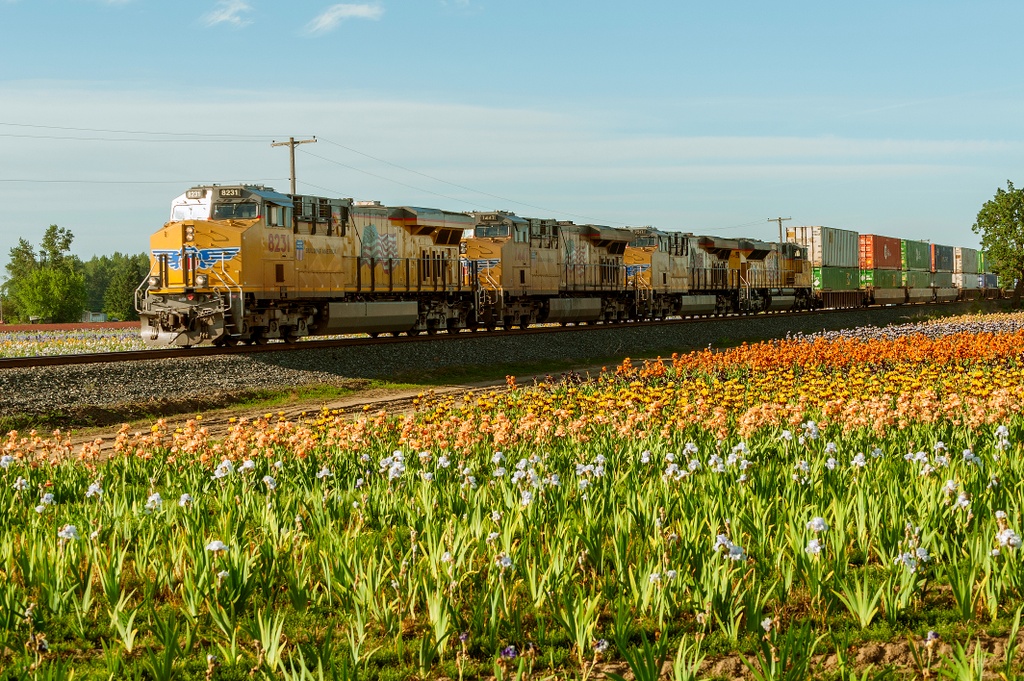 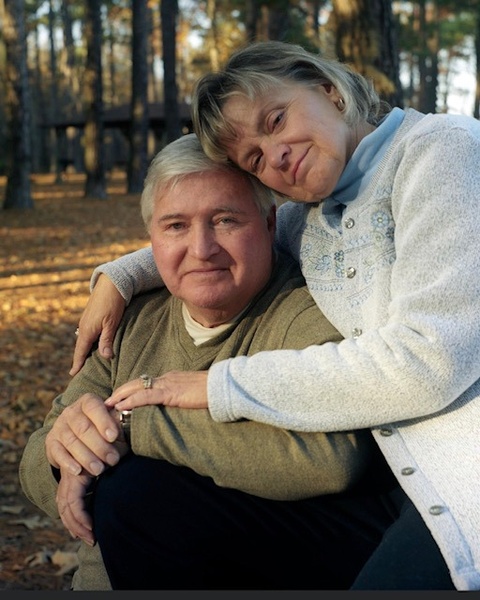 He was born in Newark, New Jersey on May 2, 1943, a son of the late Charles Gearl and Kathleen (Spaid) Gearl.

Michael attended Lincoln Technical Institute and received his degree in Engineering. He proudly served in the United States Army and earned a purple heart medal.

He had worked as a gold seal engineer for a shopping mall.

Michael was a leisure pilot and enjoyed working on model trains.

He was predeceased by his wife, Brenda Jonassen-Gearl in 2020.

To order memorial trees or send flowers to the family in memory of Michael J. Gearl, please visit our flower store.