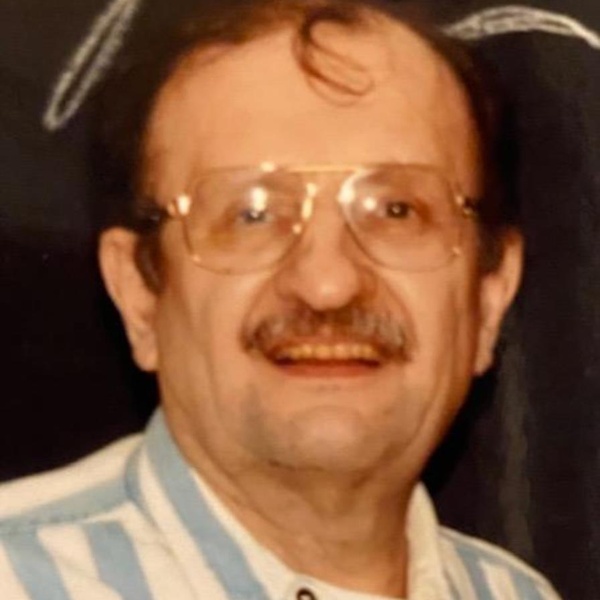 Michael Robert Deveau died peacefully at home where he lived with his mother on November 10, 2020 at the age of 69. Michael was born in Gardner, MA in 1951 and resided in Derry, NH since 1975. He attended Northeastern University and furthered his education and became a jet engine mechanic. He worked for Continental Airlines as an airplane mechanic for 25 years and other various airlines throughout his career. He designed several mechanical devices to aid in the airline industry which are still being used today. He was an avid reader of non-fiction and all areas of science books and nature. His hobbies included bee keeping, gardening and he held an amateur CB radio license. He is survived by his mother, Wanda A. Deveau, and pre-deceased by his father, Robert W. Deveau. He leaves behind his sisters: Sister, Karen M. Arnold, niece, Lindsey M. Arnold, and fiancée, Eric Kecardo, and their children, Tyler, Briana and Tiana. Sister, Kathleen M. Hall and pre-deceased by his brother in law, David M. Hall, nieces and nephews, Michael S. Hall and wife, Maria Hall and their children, Angel, Christopher and Lillian. David J. Hall and his wife, Jennifer Hall and their child, Zachary. Kristin D. Hall-McCauley and her husband, Michael McCauley and their children, Eliza and Karalyn Sister, Sandra D. Fesler, and his nephew, Robert E. Fesler and his wife, Sharon Rose and their child, Morgan. A calling hour will be held Monday, November 16, at Mack Family Funeral Homes, Lamoureux-Smith & Poliks Chapel, 105 Central Street, Gardner, from 10:30 to 11:30 AM followed by a Mass at 12:00PM at Holy Rosary Church, 135 Nichols St. Gardner, with interment following at St. John’s Cemetery.
To order memorial trees or send flowers to the family in memory of Michael Robert Deveau, please visit our flower store.