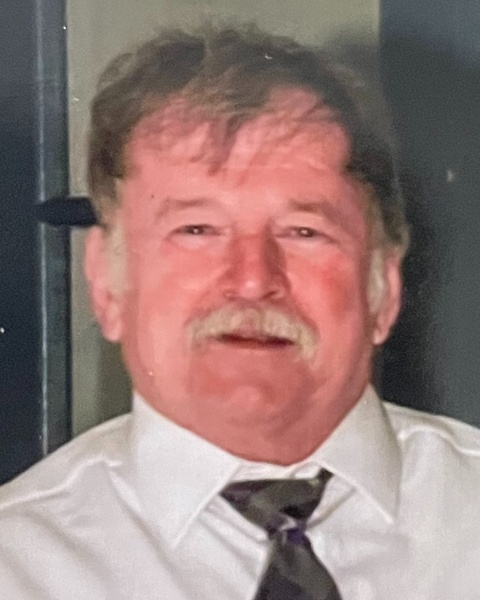 He was the husband of the late Karen M. (Gamache) Conroy.

Michael enjoyed motorcycles, he loved to talk with anyone he met. He loved to tinker with any kind of project. He especially loved to be around his family and friends.

A graveside service will be held at the Massachusetts Veterans Memorial Cemetery, 111 Glenallen Street, Winchendon, MA 01475 on Wednesday, October 12, 2022 at 3:00 p.m.

In lieu of flowers, memorial contributions can be made in his name to Montachusett Veterans Outreach, 268 Central Street, Gardner, MA 01440

To order memorial trees or send flowers to the family in memory of Michael S Conroy, please visit our flower store.