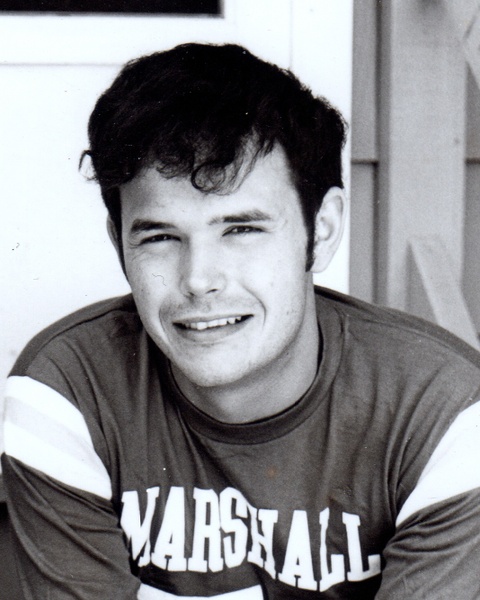 ASHBY- Michael Cline, of Ashby, MA (formerly from Huntington, West Virginia), passed away peacefully on September 29, 2022.  He is survived by his wife, Susan Cline, of Ashby, MA., their children and families:    Amy (Cline) Erickson and Peter Erickson and four children, of Baxter, MN,  Adam Cline and Nicole (Leone) Cline and two children, of North Grafton, MA,  Laura Cline, of Brighton, MA., his sister and her family, Sharon and Julian O'Dell and their children, of Waynesboro, VA,  and many nieces and nephews. Michael was preceded in death by his parents Leon and Adelaide Cline and four siblings Daryl, Lacey, Charlene and Gary.   Michael served his country in The United States Army during the Vietnam era.   A private family service will be held.

To order memorial trees or send flowers to the family in memory of Michael Raymond Cline, please visit our flower store.