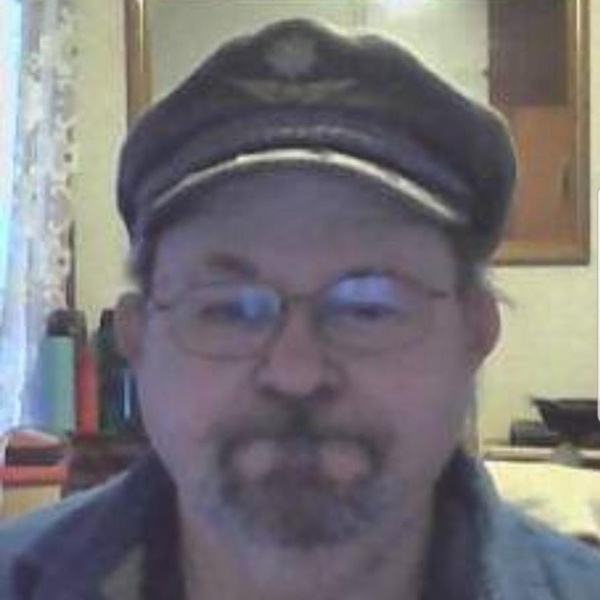 Orange – Melbourne T. Turnbull Jr., 73 of Orange and formerly of Medway and New York, passed away Sunday, June 14, 2020 in Quabbin Valley Healthcare. Melbourne was born on August 27, 1946 in Waltham, the son of the late Melbourne T. Turnbull Sr and Millicent Clarke. He grew up in Medway and after a career in the Air Force he lived in New York for many years before moving back to Massachusetts. He received his PHD in Engineering and worked as a meter calibration engineer for GE for many years. He enjoyed tinkering with clocks, calibrating anything mechanical, He enjoyed his jeep, especially off-roading. Melbourne is survived by his son Melbourne T. Turnbull III; four grandchildren: Melbourne IV, Rebbecca, Joshua, Seth; sisters: Judy Johns, Gail O’Brien, Linda Bertrand, Barbara Wood; nephews: Andrew Wood and Leo Wood with whom he lived, along with many other nieces and nephews. He was predeceased by his brother Glenn Turnbull. Graveside services in Mt. Hope Cemetery to be determined at a later date. To leave an online condolence, please visit www.mackfamilyfh.com. Fiske-Murphy & Mack Funeral Home, 110 New Athol Rd., Orange is assisting with arrangements.
To order memorial trees or send flowers to the family in memory of Melbourne T. Turnbull, please visit our flower store.