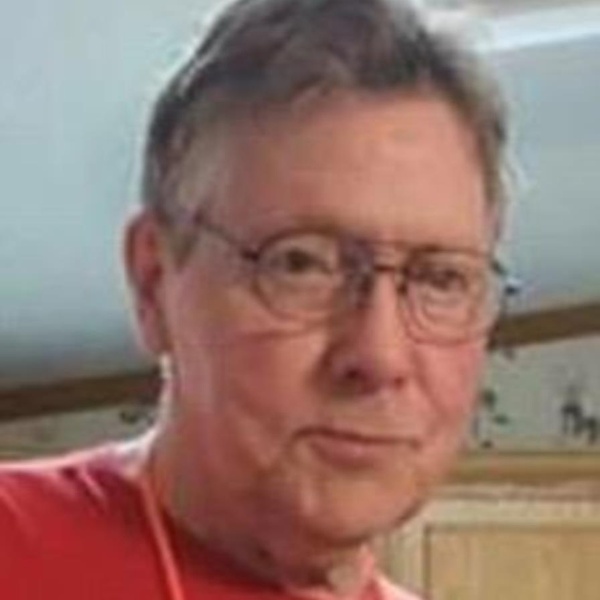 GARDNER- Lowell T. Whitney, 82, of Gardner, died Tuesday, March 3, in his home, surrounded by family after an illness. He was born April 21, 1937, in Randolph, Vermont, son of the late Thomas and the late Leddie (Thompson) Whitney. He worked as a furniture finisher for many years. Lowell was a dedicated father and grandfather. He loved target shooting, riding his motorcycle, playing guitar and harmonica. He was known to his friends as the second Archie Bunker. He was well loved and will be greatly missed. His wife of 52 years, Elizabeth L. (Getchell) Whitney, died February 28, 2007. He was also predeceased by his son, Stephen C Whitney in 2019, his granddaughter, Nadine Whitney, in 2005 and by nine of his siblings. He leaves two daughters, Rachel R. Wehmeyer of Gardner; Lisa D. Whitney of Lawrence; eight grandchildren, Teresa, Pauline, Joseph, Frank, Courtney, Jacob, Tess and Regan; four great grandchildren, Bryanna, Junior, Trinitee and Emmett; one sister, Marjorie Chapel; many nieces and nephews. Calling hours are Saturday, March 7, from 4:00 to 6:00 P.M. at Mack Family Funeral Homes, Lamoureux-Smith & Poliks Chapel, 105 Central St., Gardner. The funeral will be held Sunday, March 8, at 3:00 P.M. at the funeral home. Burial will be private in New Cemetery in Ashburnham.
To order memorial trees or send flowers to the family in memory of Lowell T. Whitney, please visit our flower store.