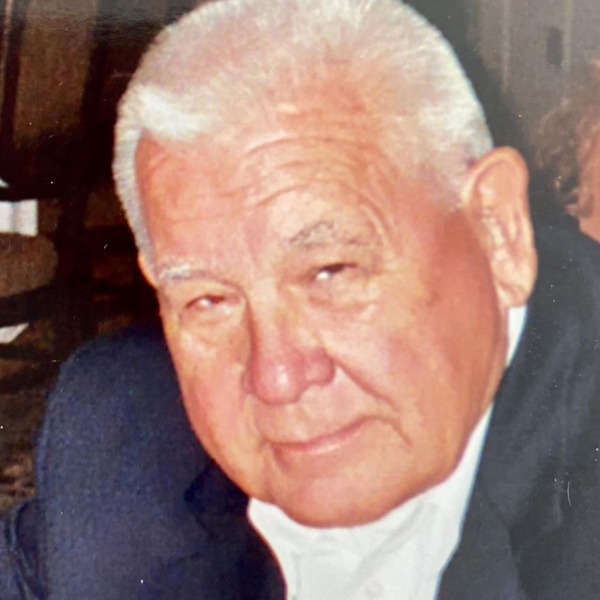 Louis Mrvicin, 91, died Friday, December 11, at Emerson Hospital after an illness. Louis was born July 28, 1929, in Perth Amboy, New Jersey, son of the late Martin and the late Elizabeth (Agoston) Mrvicin. He served in the U.S. Navy during the a Korean Conflict. He had no fear and was a true family man. He leaves his wife of 65 years, Anna (Merceri) Mrvicin; his son, Mark Mrvicin of Athol; his grandson, Hunter Mrvicin and one great grandson, Dominus Oro. He was predeceased by his son, Louis Mrvicin, Jr. and his brothers, Martin and Steven Mrvicin. Funeral services are private with the assistance of Fiske-Murphy & Mack Funeral Home, 110 New Athol Road, Orange.
To order memorial trees or send flowers to the family in memory of Louis Mrvicin, please visit our flower store.