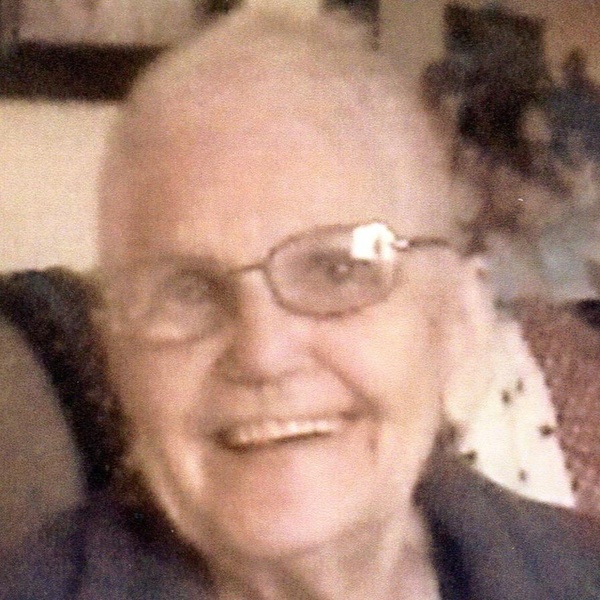 Lorraine Dora (Roy) LeBlanc, 88 Beloved Mother and grandmother Gardner-Lorraine (Roy) LeBlanc, 88 died Saturday, May 15, 2021 at Wachusett Manor in Gardner.   She was the wife of the late Gerald D. LeBlanc   She leaves one daughter, Arlene Sassevile and her husband Edward Foley of Gardner: one son Arthur Moody Jr. and his wife Rachal of SC: three grandchildren, Tina Sasseville, Scott Sasseville and Leunnette Raymond; three great-grandchildren, Ronnie Sasseville, Morgan Sasseville and Nicholas Swift.   She is predeceased by four sisters and five brothers.    Lorraine was born in Leominster on February 28, 1933 a daughter of the late Jeffrey G. and Claudia (Bastine) Roy. She worked for Rand Whitney for 18 years, upon retiring she went to work for Mart as a cleaner, then went on to work for GVNA finally stopped at age 75.     A mass will be held in St. Benedict's Abbey, 252 Still River Road, Harvard, MA on Tuesday, May 25, 2021 at 11:00 a.m.   Followed by her burial in the St. Benedict Cemetery.    To leave an online condolence please visit mackfamilyfh.com   Simard Funeral Home, 14 Walker Street, Leominster, MA has been entrusted with Lorraine's funeral arrangements.    --
To order memorial trees or send flowers to the family in memory of Lorraine Dora (Roy) LeBlanc, please visit our flower store.