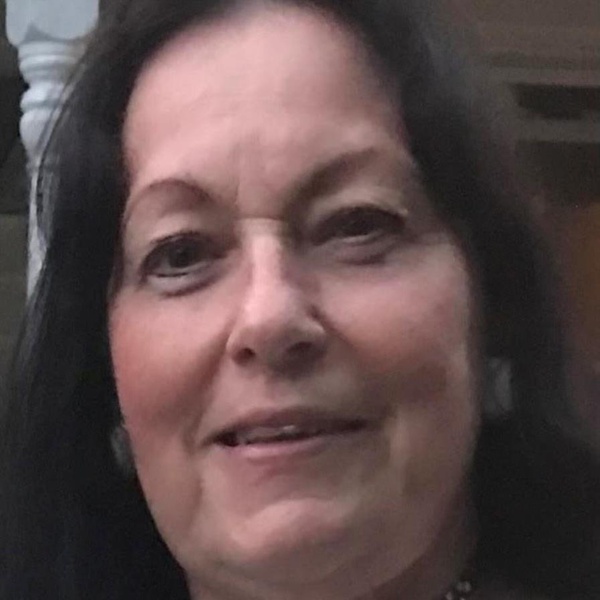 PHILLIPSTON - Linda Ann (Labonte) Richard, 69 of Phillipston, died Sunday, January 2, 2022 in the Heywood Hospital, Gardner. She was born in Peterborough, NH, on September 2, 1952, the daughter of the late Albert Joseph Labonte and the late Dorothy Ruby (Senechal) Labonte. Linda grew up in Jaffrey, NH and has been a resident of Phillipston since 1983. She worked as a home health aide and assisted many local families with her care over the years. Linda loved animals especially her cats, she enjoyed her flower garden, her crafts, trips to the casino and to Maine and Florida. Most important to her was her time with her family, especially her time with her cherished grandchildren. She leaves her husband of 43 years, Robert F. Richard; three sons, Trevor Richard of Fitchburg, Adam Richard of Gardner, Brandon Richard of Phillipston; her three grandchildren, Logan Richard, Trey Richard, Micaiah Richard; three brothers, Albert Labonte of Fryeburg, ME, Ronald Labonte of Jaffrey, NH, Robert Labonte of Solon, ME and several aunts, uncles, cousins, nieces and nephews. She was predeceased by her son, Corey Heater who passed in 2000 and by a brother, Kenneth Labonte. Funeral services will be held Saturday, January 8, 2022 at 11:00 am in Mack Family Funeral Home, 105 Central St., Gardner. Burial in Lower Cemetery will be private in the spring. Calling hours will be held Friday, January 7, 2022 from 5 to 7 p.m. at the funeral home. Flowers may be sent or donations may be made in her memory to Ahimsa Haven Animal Rescue, 381 Baldwinville Road, Templeton, MA 01468. To send an online condolence please visit www.mackfamilyfh.com. Mack Family Funeral Home 105 Central St., Gardner is directing arrangements. Kevin J. Mack & Walter C. Taylor Directors.
To order memorial trees or send flowers to the family in memory of Linda Ann Richard, please visit our flower store.