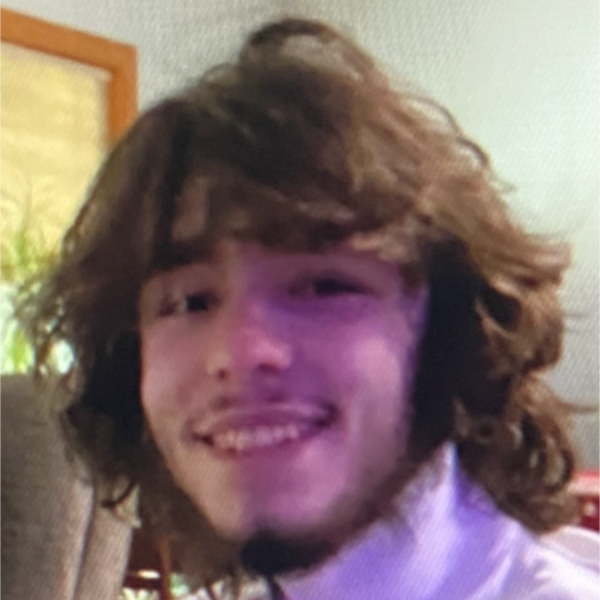 OTTER RIVER - Kyle Anthony Berger, 18 of Otter River, died unexpectedly on Friday, February 18, 2022 at home. He was born in Gardner on October 28, 2003, the son of Sunshine Berger. Kyle attended Gardner Middle School and was a current student at GALT. He had just started shoveling and sanding for JPS Tree & Landscape the past couple of storms and hoped to stay with them after graduation. He played street hockey and basketball in several leagues in Gardner. Kyle was an avid skateboarder; he could be found at Jackson playground often either on his skateboard or playing basketball. He also enjoyed playing online video games. Kyle wasn't fond of the fact that he had to carry around insulin due to his diabetes, it was something that he fought because he felt it made him stand out but what he didn't realize was what made him stand out was his big goofy smile and his devotion to his friends and carefree attitude. He leaves his mother, Sunshine Berger of Gardner; his loving grandparents, Maggie (Nana) and Mike (Poppop) LeBlanc of Otter River with whom he lived; great grandparents, Phil Berger and Barbara Berger of Kentucky; Aunts and Uncles, Phillip Jr and Sherri Berger of Kentucky, Brian LeBlanc of Hubbardston, Katie Berger of the Keys, FL, Debbie LeBlanc and Larry Toler of San Diego, CA, and his adopted uncle Marty Kennedy of Phillipston. He was predeceased by an uncle, Ronald LeBlanc. Calling hours will be held 5:00pm -7:00pm on Thursday March 3, 2022 at Mack Family Funeral Home, 105 Central Street, Gardner, MA 01440. In lieu of flowers, the family suggests that memorial contributions be made in his memory to Barton Center of Diabetes, 30 Ennis Road, P.O. Box 356, N. Oxford, MA 01537-*0356 or to the Templeton Rescue, 6 Elm St., Templeton, MA 01436. To send an online condolence please visit www.mackfamilyfh.com. Mack Family Funeral Home 105 Central Street, Gardner is directing arrangements. Funeral Directors Kevin J. Mack & Walter C. Taylor
To order memorial trees or send flowers to the family in memory of Kyle A. Berger, please visit our flower store.