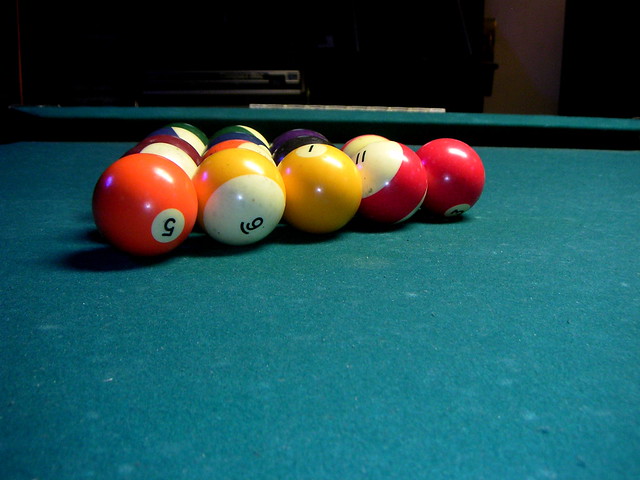 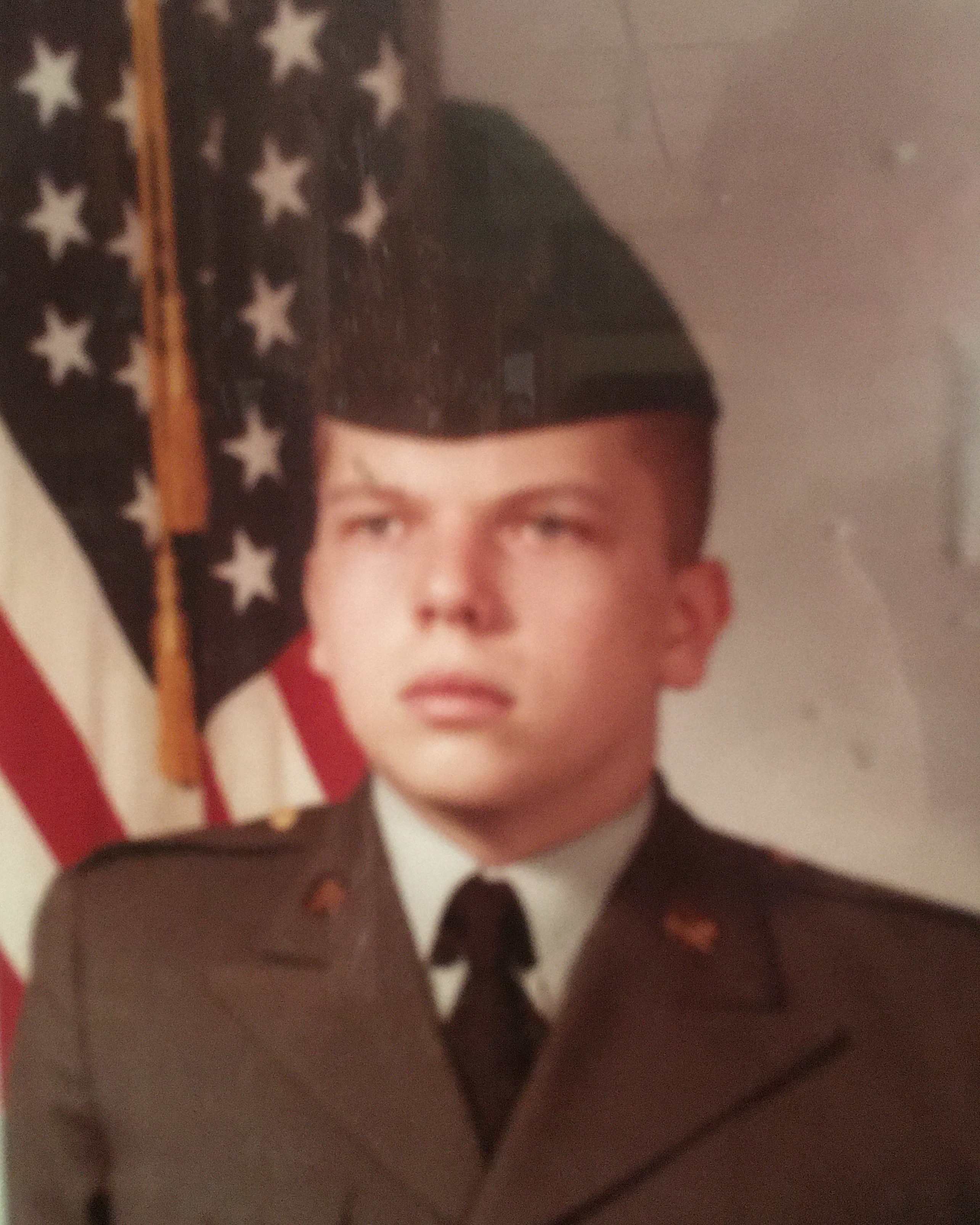 Kenneth attended Narragansett High School. He worked in construction and was the previous owner of The Red Onion and Otter River Hotel. Kenneth's interests included dirt bikes, snowmobiling, and his machine shop he operated out of his garage. He was an avid pool player. His pool team went to Vegas several times for winning regional championships.

He is survived by his father, Kenneth E. Buzzell Sr & his wife Peggy Buzzell of Gardner; his mother, Rosa Buzzell of Orange; two brothers, Matt Buzzell and Jim Buzzell; a sister, Trena (Buzzell) Burdette; a step brother, Ron Doiron and his wife Ruby; as well as several nieces and nephews.

In lieu of flowers, the family suggests memorial donations in Kenneth's memory be made to a local animal shelter of your choice.

To order memorial trees or send flowers to the family in memory of Kenneth E. Buzzell Jr., please visit our flower store.