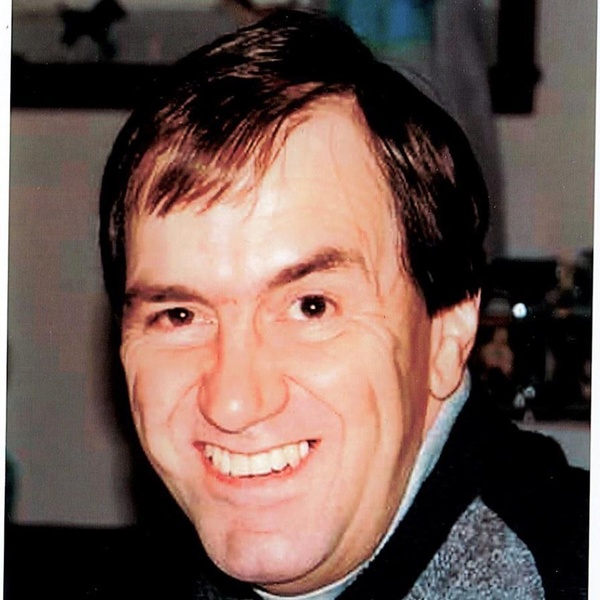 ATHOL- Joseph Francis Superchi, 59 of Athol, passed away on Sunday, April 25, 2021 at Baystate Hospital in Springfield. Joe was born in Athol on March 16, 1962 to Thomas and Evelyn (Robichaud) Superchi. He attended Athol schools and received his GED from Greenfield Community College in 1980. Joe worked as a carpenter for the Springfield Carpenters Union for ten years. In 1990 Joe was in a motorcycle accident that left him with a head injury and in a wheelchair, after a long recovery he lived with his sister, Theresa. Joe didn’t give up, he enjoyed taking photos with his camera, going birding, riding his bike and working in his woodworking shop, also getting a great massage. He was a member of the Athol Bird & Nature Club, the Athol YMCA and the View Finders Camera Club. Besides his parents, Thomas and Evelyn Superchi he leaves four brothers and two sisters; Anthony Superchi of Athol, Theresa Superchi of Athol, Victor Superchi and his wife Sandra of Chester, Vermont, Daniel Superchi and his wife Lisa of Athol, Peter Superchi of Battleground, Washington, and Marie Superchi of Athol. Joe also leaves nine nieces and nephews as well as five great nephews. His family would like to give many thanks to Joe’s bus drivers at Athol Community Transit Services and also the staff and people he enjoyed at the Athol YMCA as well as the Athol Bird and Nature Club. A graveside service will be held at Gethsemane Cemetery, Fielding Way, Athol. In lieu of flowers, please make a donation in Joe’s memory to the Athol Bird and Nature Club, 100 Main Street Athol, MA 01331-2222, http://atholbirdclub.org/donations/ or Athol Area YMCA, 545 Main Street Athol, MA 01331, https://ymcaathol.org/give/make-a-donation/ To leave an online condolence please visit www.mackfamilyfh.com Fiske-Murphy & Mack Funeral Home, 110 New Athol Road, Orange is assisting with arrangements.
To order memorial trees or send flowers to the family in memory of Joseph Francis Superchi, please visit our flower store.