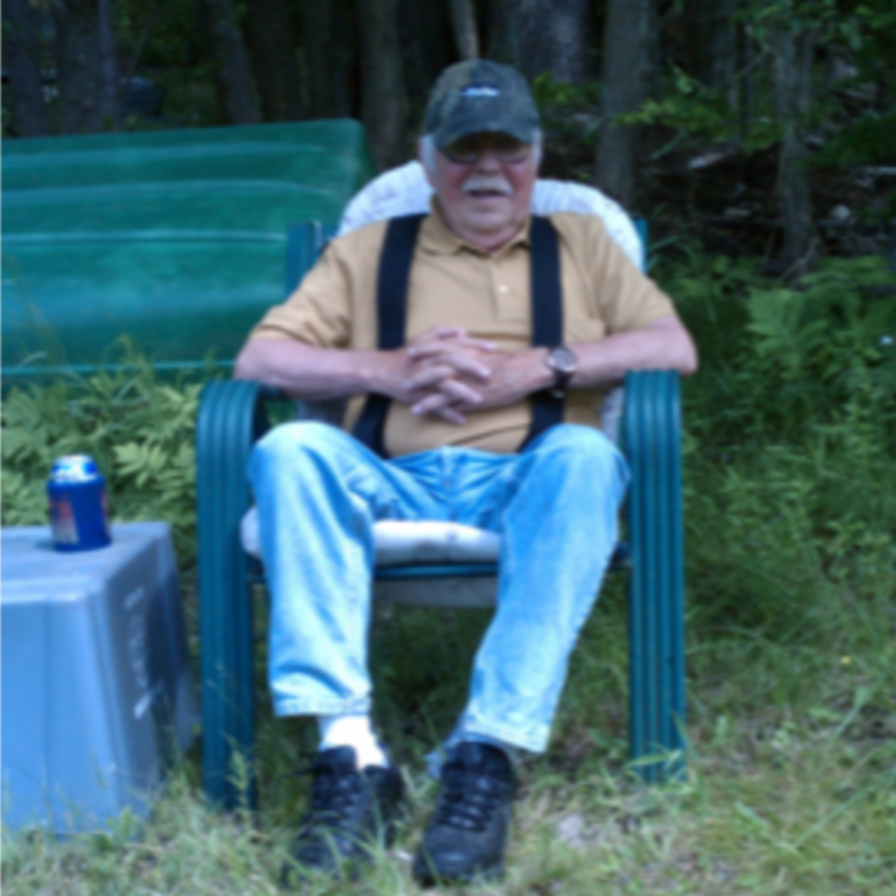 GARDNER – John T. Moore, 81, of Gardner, MA., passed away on May 6, 2020 at Athol Memorial Hospital. John was born in Gardner, MA. on March 24, 1939, the son of the late Harry and Ellen (Lind) Moore. A life-long Gardner resident, John joined the United States Airforce in 1956 and served until his honorable discharge in 1960. He worked for Baystate Mechanical in Brookline and later on for Jandris Block in Gardner. He was a draftsman designer for plumbing and heating. John was a member of the V.F.W in Westminster. He was an accomplished artist enjoying his intarsias and paintings. His greatest joy in life was sitting by the lake drinking Busch beer with his daughter Lisa and his son-in-law Jack. John also enjoyed helping his family and friends build houses. He was certainly a man of many trades! He is survived by his first wife, Hilda Balins and their daughter, Lisa LaRoche and her husband Jack. He is also survived by his second wife, Denise (Lafrenier) Moore, their son, Nathan Moore and his wife Vicky Lou and their two children Chase and Reicher Moore. John also has two stepsons, Matt and Jimmy. A funeral service will be held Wednesday, May 20, 2020 at 11:00 am in Mack Family Funeral Home 105 Central Street, Gardner. In lieu of flowers, please plant a flower or tree in his name. To leave an online condolence, please visit www.mackfamilyfh.com Mack Family Funeral Homes, 105 Central St., Gardner is assisting with arrangements.
To order memorial trees or send flowers to the family in memory of John T. Moore, please visit our flower store.