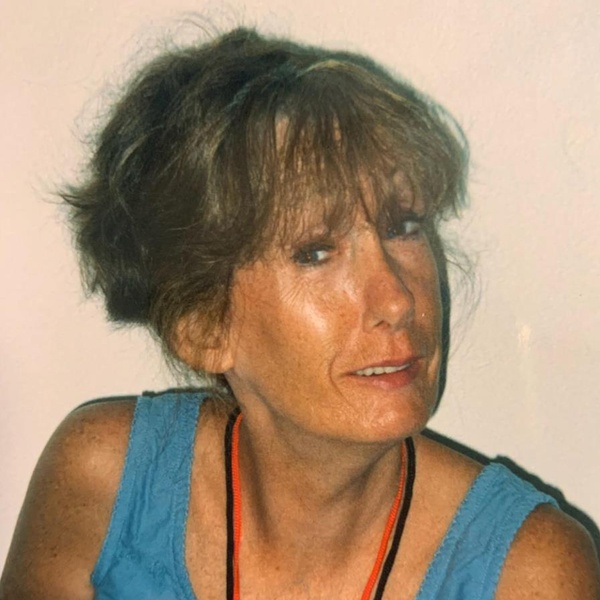 WINCHESTER, NH- Joanne (Schulte) Berard, 69, passed away on Thursday, February, 24, 2022. She was born in Gloversville, NY on October 31, 1952, daughter of the late William & Penny (Wager) Schulte. Joanne was raised on Lake Whalom in Lunenburg, MA. She later on became the 1st woman firefighter for the town of Townsend, MA and dispatched for them as well. She had a love for horseback riding, nature, animals, family, and had a very strong faith in God. Her greatest gift to her family was the teaching that “You are to love people where they are and not where you want them to be”. She is survived by her seven children, Penny, Arza, Megan, Joshua, Andrew, Christina, and Valentina; twenty-one grandchildren; four great grandchildren (including one on the way); four siblings, Alan, Becky, Patty, and Bill. In addition to her parents, she was predeceased by her sister, Esther “Terri”. In lieu of flowers donations may be made to Mack Family Funeral Homes, 105 Central Street, Gardner, MA 01440 to help offset the cost of Joanne's memorial service. A funeral service will be held Saturday, April, 30, 2022 at 1:00pm, at Mack Family Funeral Home, 105 Central Street, Gardner, MA. To leave an online condolence please visit www.mackfamilyfh.com Mack Family Funeral Home, 105 Central Street, Gardner, MA 01440 is assisting with arrangements. Kevin J. Mack and Walter C. Taylor, funeral directors.
To order memorial trees or send flowers to the family in memory of Joanne Berard, please visit our flower store.