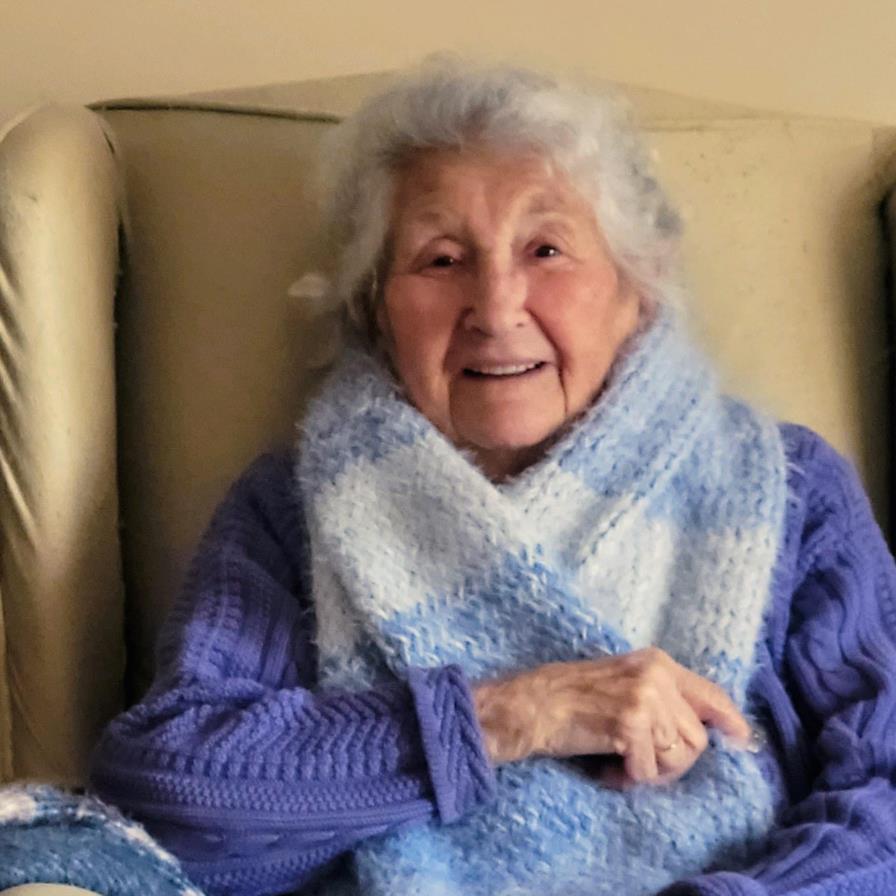 Joan Friis Sullivan, 94, died Wednesday, October 20, 2021 at Leominster Hospital after an illness. She was the wife of the late William E. Sullivan. Joan leaves four children: Joan (Sullivan) Hay of Westminster; Barry Sullivan and his wife Carolyn Sullivan of Norwood; Patrick Sullivan of Wrentham; Megan Sullivan of Fitchburg; one granddaughter, Alison Hay of Long Beach, California; and two step-grandsons, Michael Abboud of Sharon and Alex Abboud of Norwood. She is predeceased by a daughter, Sharon A. Sullivan; a son, Mark V. Sullivan; her son-in-law, James R. Hay, as well as her grandson, Nicholas A. Hay. Joan was born in Chelsea, June 6, 1927, the only child of the late Virginia (Eldredge) and John Friis. She was a proud graduate of Fitchburg High School, class of 1945. After marrying, she focused on running her family’s home in Norwood before returning to work and retiring from BayBank. Joan’s love was abundant, and to know her was to love her right back. In addition to being a mother of six, Joan opened her home and heart to serve as a foster mother to countless infants. And, although she was a grandmother by blood to just a few, she happily became known as Nana to all she met in her later years. An avid reader, Joan loved the staff and library in Westminster, and read her Boston Globe daily. She enjoyed playing in the dirt and it showed in her bountiful gardens. Her family will treasure the results of her beautiful quilting, needlework, and photography. There was always some sort of treat to dive into when visiting, given her enthusiasm for cooking, baking, and (most especially) eating. She lit up when speaking of her memorable journeys, including train rides “into town” to see the Boston Ballet and an extended adventure to Jerusalem -- a true highlight of her life. She embraced Catholicism when she married and was devout in her faith, saying her rosary nightly. She generously supported our military and veterans, as well as our indigenous brothers and sisters. A funeral mass will be held on Thursday, October 28 at 11:00 a.m. at St. Edward the Confessor Church, 10 Church Street, Westminster, MA 01473. Burial will be at a later date at Highland Cemetery, Norwood. In lieu of flowers, memorial contributions can be made in Joan’s name to Soaring Eagle, a public charity honoring and caring for Northern Cheyenne Elders (soaringeagle.org). To leave an online condolence, please visit www.mackfamilyfh.com. The Mack Family Funeral Home, 105 Central Street, Gardner, MA 01440 has been entrusted with Joan's funeral arrangements. Kevin J. Mack and Walter C. Taylor funeral directors.
To order memorial trees or send flowers to the family in memory of Joan Friis Sullivan, please visit our flower store.