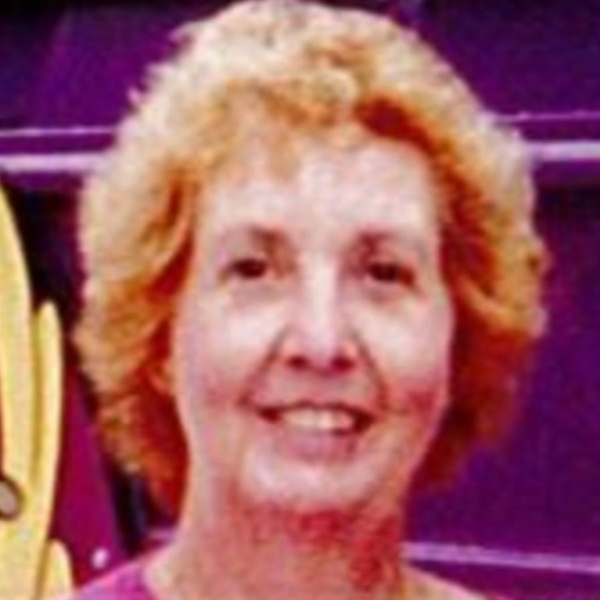 ATHOL- Joan Eleanor Brighenti, 85, passed away peacefully on Saturday, May 28, 2022 at Athol Memorial Hospital with her husband, Bob by her side. Joan was born in Gardner on April 10, 1937 daughter to Theodore and Edith Tucker of Baldwinville, MA. At an early childhood age she moved to Athol and graduated from Athol High School with the class of 1955. Joan attended The Gardner School of Nursing following graduation. She was predeceased by her late husband of 43 years, Bruce A. Robertson in 1998. Joan was employed by the L.S. Starrett Co. from 1978-1998 and the Athol Elementary Schools as a teaching assistant prior to her retirement. She was an at-home mother for many years to her two children. Joan was an avid lover of animals and the environment. She was especially fond of her golden retriever, Dorothy whom she happily cared for over fifteen years. Joan was a member of the Unitarian Church in Athol until its closure and active in many church activities and fairs. She spent the past sixteen years of retirement in the winter months in Fort Myers, FL. She was a season ticket holder of The Boston Red Sox at Jet Blue Park for many years and was a devoted fan. Besides sporting events Joan enjoyed reading, cooking, traveling and attending many social events. Her delicate social manner, smile, charming way and caring for people will be severely missed. She leaves her husband Robert Brighenti of 20 years together; a son, Gordon Robertson and his wife Shelly of Phillipston; a daughter, Susan Robertson of Quincy; two step-daughters, Angela (Brighenti) Hicks and her husband Scott of Everett, Washington, Rose Brighenti of Athol; two grandchildren, Sarah and Emily Robertson of Phillipston; two step grandchildren, Joseph and Kayla Stanford of Fitchburg; three nephews, William Robinson and his wife Jill of Athol, Bruce Robinson and his wife Denise of Royalston, David Robinson of Elma, New York; nieces, Mary Coflesky and her husband John of Royalston, Laurie Parker and her husband Jeff of Athol, Elizabeth Brighenti-Robinson and her fiance Shane Smith of Athol; Catie Brighenti and Sophia Brighenti both of Royalston; two brother in laws, Anthony Brighenti and wife, Sharon of Athol, Mark Brighenti and wife, Mary Joann of Royalston; as well as many great nieces and nephews. Joan’s funeral service will be held on Saturday, June 4, 2022 at 11:00am in Fiske-Murphy & Mack Funeral Home, 110 New Athol Road, Orange. Burial to follow at Greenlawn Cemetery in Templeton. Calling hours will be held prior to the service from 9-11am at the funeral home. To leave an online condolence please visit www.mackfamilyfh.com Fiske-Murphy & Mack Funeral Home has been entrusted with Joan’s arrangements. Kevin J. Mack, Walter C. Taylor, and Doug M. Stone, funeral directors.
To order memorial trees or send flowers to the family in memory of Joan E Brighenti, please visit our flower store.