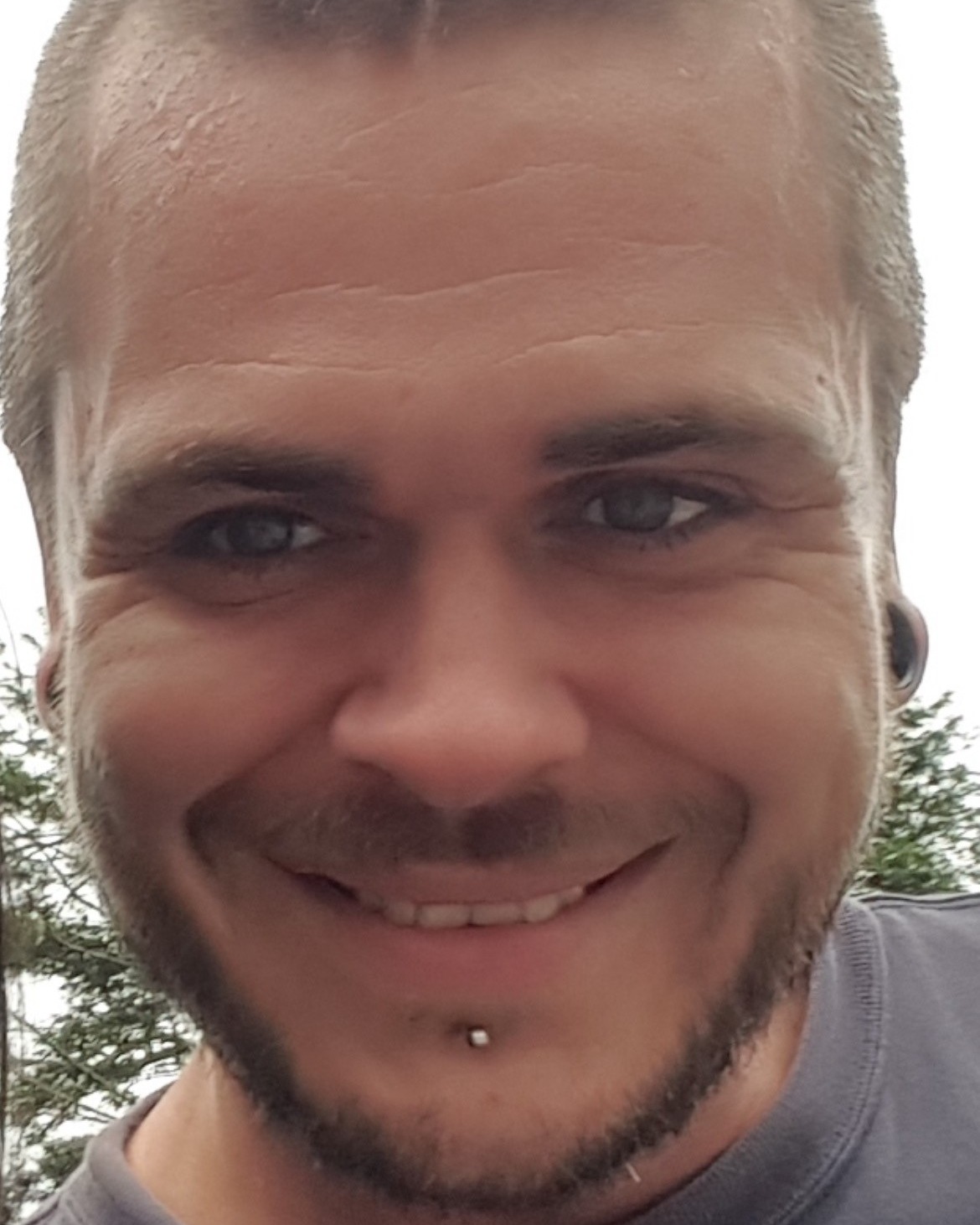 Worcester- Jesse Ray Kruk,41, died Wednesday, December 14, 2022 at Harrington Healthcare in Webster, MA.
He was born in Gardner, MA on February 20, 1981, a son of Kenneth and Betty Kruk.
Jesse worked as a roofer and did construction.
His interests included spending time with his family and friends.
Jesse fought a battle with addiction for many years.
He is survived by his mother, Betty Kruk of Athol; his wife, Stephanie Kruk of Oxford; his daughter Ella Kruk of Worcester; his grandmother Ruth Britt of Gardner; a sister Bryanna Hardy of The Woodlands, TX and his nieces Rose and Evanie Hardy of The Woodlands, TX.
No services will be held.
To leave online condolences, please visit www.mackfamilyfh.com .
Kevin J. Mack, Walter C. Taylor and Douglas M. Stone, funeral directors.
To order memorial trees or send flowers to the family in memory of Jesse R. Kruk, please visit our flower store.