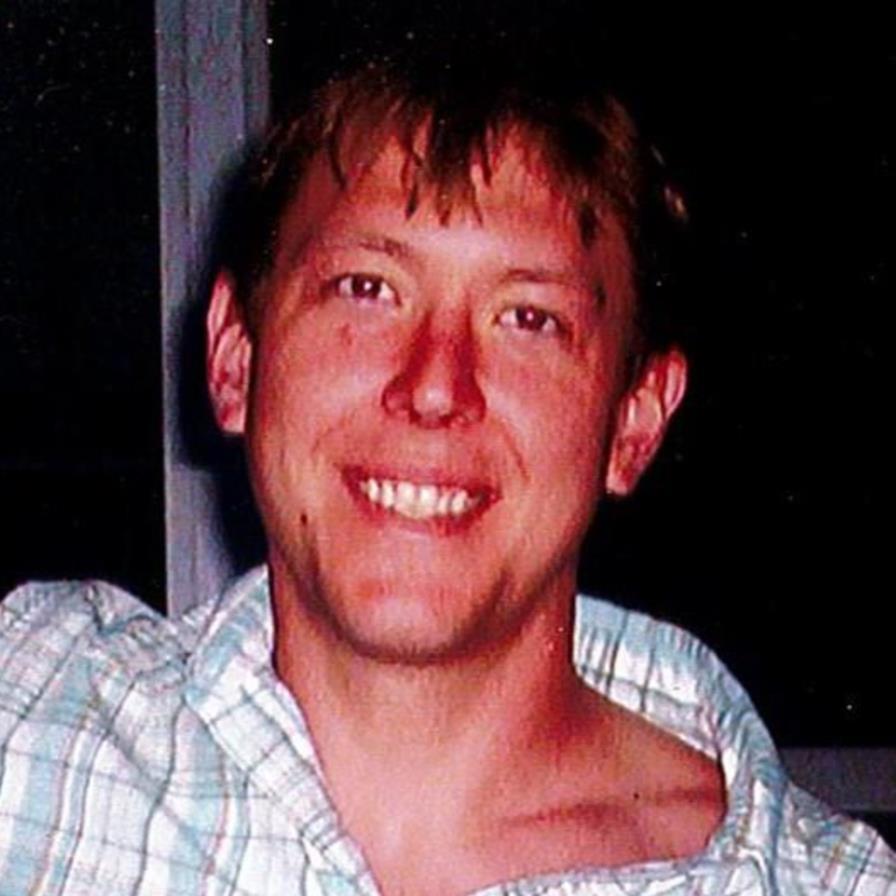 ATHOL- Jeremy D. Thorp, 42, passed away on Saturday, April 9, 2022 at Athol Memorial Hospital. Jeremy was born in Greenfield on June 24, 1979, son of David Thorp of Arizona and Serina “Kim” Cullen of Athol. He graduated with the Athol High School Class of 1997. He worked as an automotive mechanic. Jeremy was a jack of all trades, very creative, and loved to help people. He enjoyed the outdoors, hiking, music as a bass and guitar player, woodworking, and animals, especially his dogs. In addition to his parents, Jeremy is survived by his brother, Brody Cullen and significant other, Katelyn Batutis of Orange; two nephews, Owen Clark, Samuel Cullen and one niece, Amelia Kate Cullen; two aunts, Terry Burton of Athol and Diane Watts of Oregon; and maternal grandfather, Donald Watts of Athol. In lieu of flowers donations may be made to Athol Animal Shelter, 450 Thrower Road, Athol, MA 01331 or the charity of your choice. A graveside service will be held on Friday, May 20, 2022 at 1:00 p.m, Silver Lake Cemetery, Athol. Celebration of Life will follow at The Boiler Bar & Grill, 245 Tully Road, Orange, MA. Fiske-Murphy & Mack Funeral Home, 110 New Athol Road, Orange, is assisting with arrangements. Kevin J. Mack, Walter C. Taylor, and Doug M. Stone, funeral directors
To order memorial trees or send flowers to the family in memory of Jeremy D. Thorp, please visit our flower store.