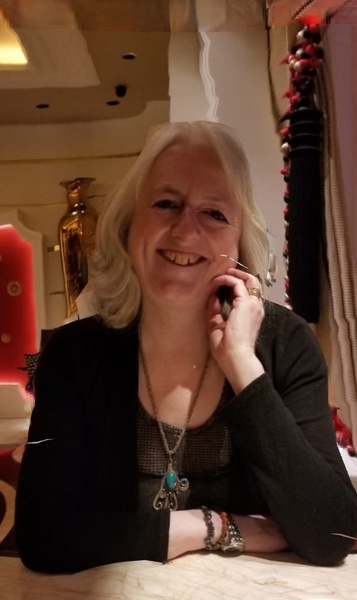 ATHOL - Jennifer Anne Broughton, 58, died Wednesday, August 10, 2022 at home surrounded by her loving family and friends. Affectingly known by her husband as his English Rose and Warrior Princess. Jen was always present with a warm smile and infectious laugh. Her home open to family and friends ready to serve a warm delicious meal while experimenting with new recipes she was always ready to serve her favorite English fares as well.

She was born in Liverpool, England, United Kingdom on May 21, 1964, a daughter of the late Derek James Broughton and Margaret Anne (Donahue) Broughton.

Jennifer worked in Nursing for 5 years 1983-1988, in Midwifery from 1988-1999 both in the United Kingdom. Upon moving to the United States she worked with her husband Duncan Gordon at Arlington Taylor Rental from 1999-2021. She became a United States citizen on April 3, 2008 at Faneuil Hall in Boston, MA.

She was an avid deck hockey player, enjoyed fishing, painting, travel, going to fine restaurants, socializing with friends, hiking, canoeing and belly dancing. She loved going to the theatre and enjoyed many types of concerts. Friends and family were entertained by many of these adventures. Jennifer was a Deacon of the Athol Congregational Church, she volunteered at the Athol Hospital, Athol Elementary School and many other local groups.

The funeral service will be live streamed on Facebook under "Athol Congregational" for guests that are unable to make it in person.

To order memorial trees or send flowers to the family in memory of Jennifer Anne Broughton, please visit our flower store.