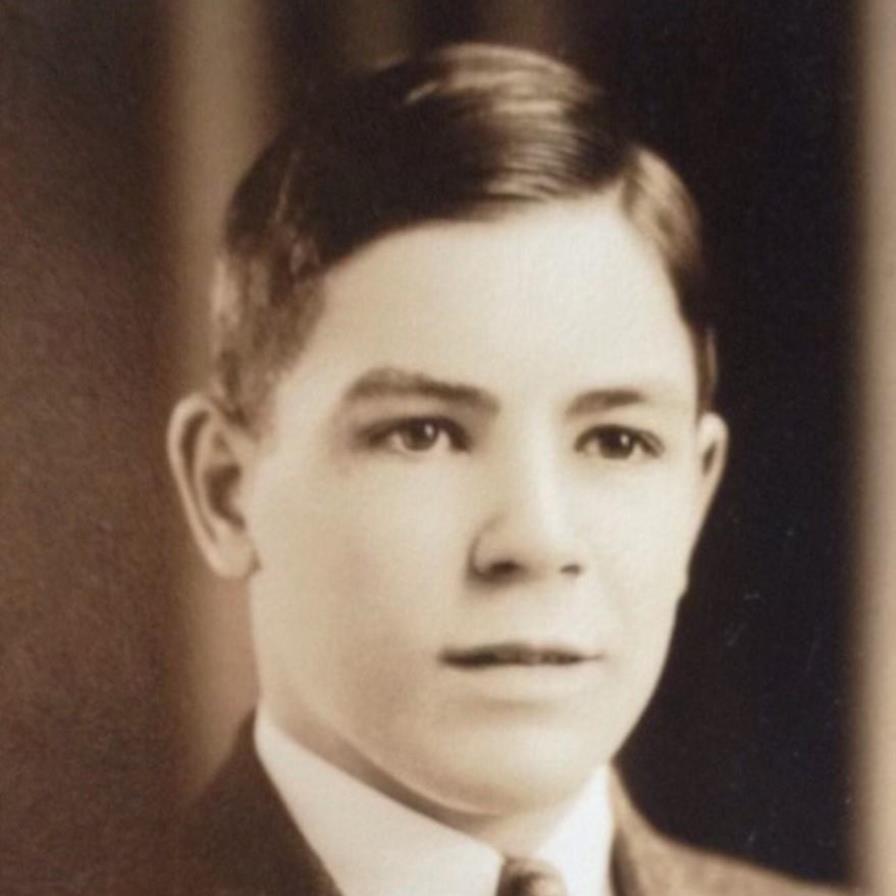 GARDNER-James Albert "Buzzy" Columbus, 97, died peacefully on Thursday, January 21, 2021, in Gardner Rehabilitation and Nursing Center, Gardner. Born in Gardner on January 27, 1923, he was the son of the late Clarence Albert Pish Columbus and Helen Sabina (O'Brien) Columbus. He was raised in Otter River and graduated from Templeton High School in 1940. He proudly served in the United States States Marine Corps from August 17, 1942 until September 27, 1945 earning a purple heart in Saipan. He married Juliette Marie Cecile Belliveau in Gardner on October 12, 1946 and they soon moved to Otter River where he lived until moving to Gardner Rehabilitation and Nursing Center in 2019. He was a parishioner and active member of St. Martin's Church of Otter River for many years. He was a long time member of the American Legion Post 373 in Baldwinville, MA where he served in many capacities including Post Commander. He also performed several functions for the Town of Templeton. He was a volunteer fire fighter in Otter River for several years. He had a long career as a bookkeeper at Seaman Paper in Otter River until his retirement in 1983. He was an avid walker upon his retirement as he and Juliette were regular fixtures on Route 68 . He and Juliette spent many summer afternoons at Queen Lake with four generations of family. He enjoyed spending time with his fellow Marines over the years including national reunions. He loved watching baseball and football and was a strong supporter of local youth and scholastic sports. He was a very devoted husband, father and grandfather. James is survived by a son Robert Columbus and his wife Linda of Otter River; a daughter Suzanne Van Pelt and her husband Bruce of Hawthorn Woods, IL; a son Ronald Columbus of Palm Beach Gardens, FL; a son James Columbus and his wife Claire of Gardner; a son Thomas Columbus and his wife Karen of Jupiter, FL; a daughter Christine Columbus of Gardner; six grandchildren, Robert and Amy Columbus, Christopher Van Pelt, Tracie (Columbus) Smith, Ryan and Alan Columbus; seven great grandchildren, Connor and Morgan Smith, Julie Van Pelt, Keira, Maegan, Isabella and Carter Columbus. He is also survived by 16 nieces and nephews. James was predeceased by his beloved wife Juliette on August 3rd, 2020 after more than 73 years of marriage. He was also predeceased by a brother John Henry Columbus and a sister Mary Helen (Columbus) Lovejoy. In lieu of flowers donations may be made to St Martin's Church in Otter River or to The American Legion Post 373 in Baldwinville. Funeral service to be held at St. Martins Church, 247 State Road, Otter River, on Monday, February 1, 2021 at 11:00am. Calling hours will be held Sunday, January 31, 2021 from 2:00-4:00pm, Mack Funeral Home, 105 Central Street, Gardner. Funeral services will live streamed on at this link: https//videobykevin.com/james-columbus To leave an online condolence please visit www.mackfamilyfh.com Mack Family Funeral Home, 105 Central Street, Gardner, is assisting with arrangements.
To order memorial trees or send flowers to the family in memory of James A Columbus, please visit our flower store.