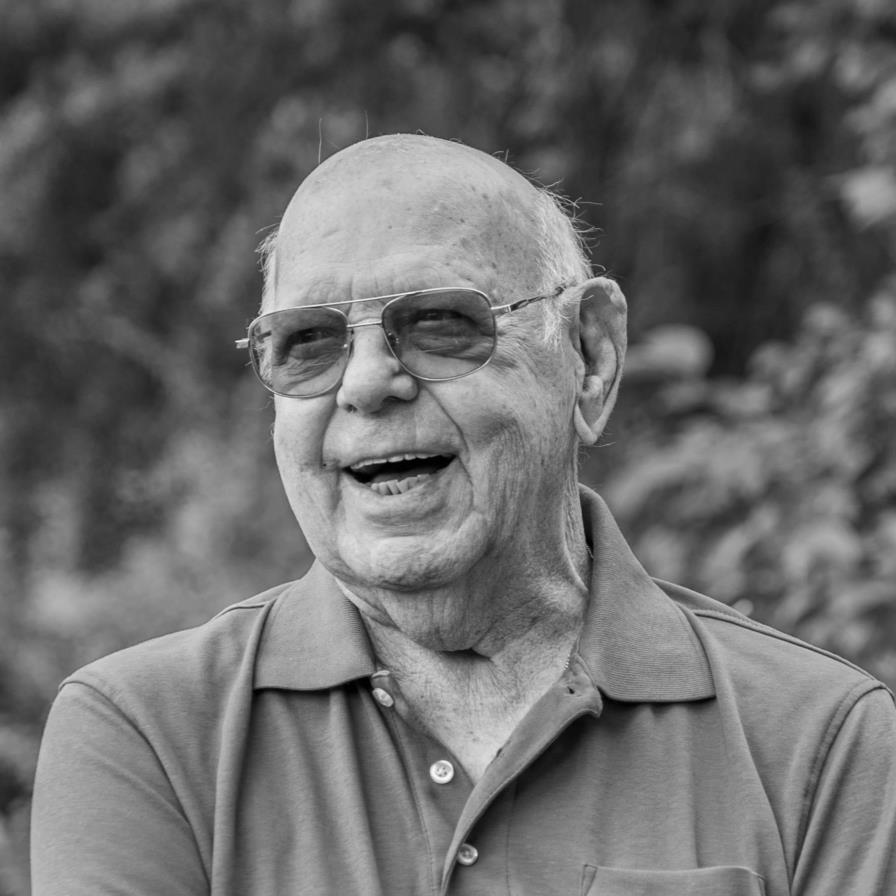 ATHOL-James D. Cetto, 92, died Saturday, February 5, 2022 at his home peacefully in his sleep. He was the husband of 60 years to the late Jacquelin (Auger) Cetto who died in 2016. He leaves his two children, Kathleen Godin and her husband Gary of Rutland and Timothy Cetto and his wife Gail of Sterling; five grandchildren, Brendan Godin and Kaitlyn Godin both of Rutland; James Cetto of Leicester, Heather Cetto of Rhinecliff, NY and Deanna Cetto of Worcester; five great-grandchildren James Cetto Jr., Ella Cetto, Jackson Godin, Tyler Godin and Sayer Smith; one brother, Richard Cetto of Florida and several nieces and nephews. James is predeceased by one sister, Margaret Cetto; five brothers, William Cetto, Carl Cetto, Herman Cetto, Edward Cetto and Robert Cetto. He was born in Athol on December 5, 1929 a son of the late Pietro and Adeline (Colo) Cetto. He was a 1947 graduate of Athol High School. He worked as a custodian at Our Lady Immaculate Church until entering the US Army in 1951 and served in Korea until 1953. Upon leaving the Army, he became an Insurance broker and was the President of James D. Cetto Insurance Agency, Inc until his retirement in 1985. James was a Charter member of the Athol J.C's and was a past treasurer of the Athol Boosters Club as well as a past clerk of Precinct 5. He was a member of the American Legion. the VFW and the Athol Knights of Columbus. In 1957, he was clerk of the Parks Department and was involved in the planning and development of the Baseball and Softball fields as Silver Lake Park. James was involved in sports all of his life and not only playing but he sponsored many Softball and Basketball teams over the years. He enjoyed mountain climbing with his son Tim and is a member of the Appalachian Mountain 4000-Footer Club. He spent many years swimming, sailing and water skiing with his family at their summer cottage at Lake Mattawa, in Orange. He also enjoyed spending many winters in Florida with his wife. In his youth he was the Captain of the Athol High School Basketball Team in 1947, that played at Amherst for the Western Massachusetts Championship. He played Semi Pro baseball throughout New England and won many MVP awards. He enjoyed playing golf later in life. His greatest joy was spending time with his family and will be sadly missed. James's funeral will be held on Saturday, February 12, 2022 at 12 Noon at Our Lady Immaculate Church, School Street, Athol, MA. His burial will be in Silver Lake Cemetery, Athol with Military Honors. Calling hours will be held in the Fiske-Murphy & Mack Funeral Home, 110 New Athol Road, Orange, from 9:15 to 11:15 am on Saturday prior to the funeral. In lieu of flowers please donate to Meals on Wheels America, P.O. Box 791568, Baltimore, MD 21279-1568, give.mealsonwheelsamerica.org To leave an online condolence please visit www.mackfamilyfh.com Kevin J. Mack and Walter C. Taylor, funeral directors.
To order memorial trees or send flowers to the family in memory of James D Cetto, please visit our flower store.