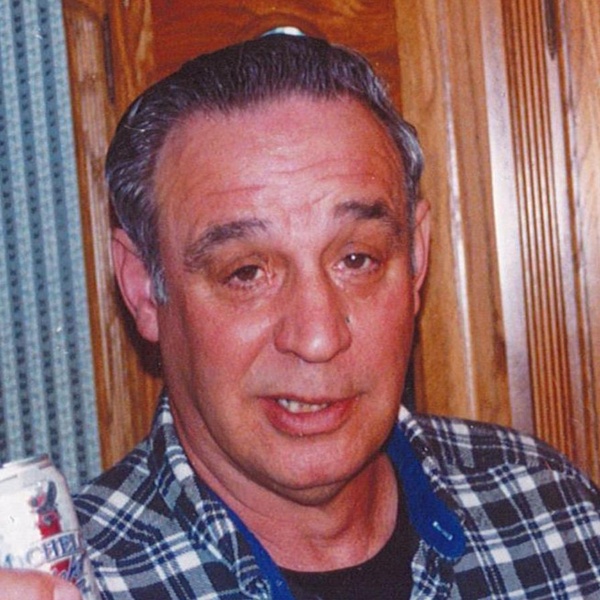 ATHOL- James D. Casella, 78, of Athol, died Tuesday, February 25, at Quabbin Valley Health Care. James was born June 10, 1941 in Athol son of the late Dominic and the late Marion (Mallet) Casella and lives in Athol most of his life graduating from Athol High School in 1959. He served in the U.S. Air Force during the Vietnam War from 1959 to 1964. He was a truck driver for over 30 years with the Teamsters Union Local #404 in Springfield. James was a lifelong member and former President of the Franco American Club and was a member of the American Lithuanian Club, Orange American Legion Post #172, and the Orange and Athol Rod and Gun Clubs. He enjoyed hunting, fishing and working out at the Athol YMCA. His wife, Beverly (Guerin) Casella, died in 2015. He leaves his children, Ronnie Savoy of FL, Lonnie Smith and husband, Roy, Bonnie Walsh and Donnie Savoy, all of Athol; his companion, Sheila Hayes; many grandchildren and great grandchildren; aunts, Lee Fitzgerald, Lucy Shine and Polly L’Ecuyer; and close friends, Tom and Julie Mallet of Athol. The funeral with military honors will be held Monday, March 2, at 10:00 A.M. at the Massachusetts Veteran’s Memorial Cemetery, 111 Glenallen St., Winchendon. A Celebration of Life will be held Sunday, March 8, 2020 at 1:00 at The American French Club, 592 South St, Athol. To leave an online condolence, please visit www.mackfamilyfh.com Mack Family Funeral Homes – Fiske-Murphy & Mack Funeral Home, 110 New Athol Rd., Orange is assisting with arrangements.
To order memorial trees or send flowers to the family in memory of James D Casella, please visit our flower store.