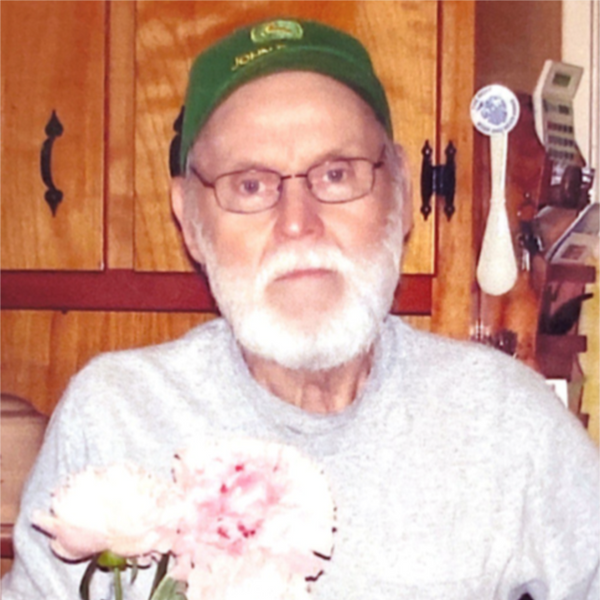 GARDNER- Jack Hietala passed away on June 3, 2020 from a year long illness at UMass University Campus 7th flr. ICU with the love of his life Linda by his side. Jack was born March 20, 1939 in Gardner to Kasper Hietala and Helmi (Anderson) Hietala. He attended Gardner Public Schools getting his GED while serving in the U.S. Navy where he was stationed aboard the U.S.S. Bronson in the engine room for 2 years. For family reasons he was discharged with a hardship discharge. Jack was employed at Nichols & Stone Co. Gardner for 48 years. He ran the bending room and was especially proud of his profession as a steam wood bender. Harley-Davidson motorcycles and hot rods were his main interest in his younger days. Before and after his retirement in 2000 he enjoyed hunting and salt water fishing. He was always at local yard sales and flea markets along with attending antique bottle shows. Jack had a great interest in local Gardner history and collected Gardner post cards and trade cards along with his main passion of local Gardner dairy milk bottles where his collection is probably the most complete of any along with a history of each milk bottle, dairy farm and farmer. Along with the local milk bottles Jack amassed a total of over 4,000 milk bottles from other Massachusetts areas. Jack was extremely proud of his Finnish heritage so researching area Finnish dairy farmers and their organizations and milk bottles was an absolute delight to him. Jack and Linda (Stone) were married June 27, 1970 and would have been married 50 years this month. Besides his wife Linda, Jack leaves a brother-in-law George F. Stone of Groton Ct. along with several nieces and nephews. Jack was predeceased by his parents and brothers, Don Hietala, William Hietala and George Hietala and his brother-in-law Michael P. Stone. A calling period will beheld Monday, June 8, from 9:30 to 10:00 AM with the funeral beginning at 10:00 at Mack Family Funeral Homes, Lamoureux-Smith & Poliks Chapel, 105 Central St., Gardner. Burial will follow at Wildwood Cemetery in the Hietala Family Plots.
To order memorial trees or send flowers to the family in memory of Jack Hietala, please visit our flower store.