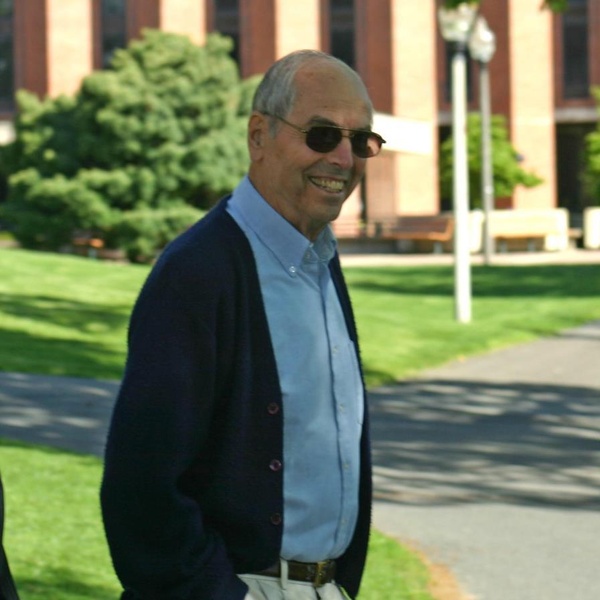 Winchendon - Ira John Cass Jr, 94, died peacefully of natural causes on Wednesday, June 8, 2022, surrounded by his loving family. Ira was born in Athol on September 23,1927 to Ira John Sr and Blanche (Vincent) Cass. He graduated from Athol High School, class of 1945, and then served in the U.S. Army. He owned and managed Cass Garage for many years after returning. He took his dealership experience to deLongchamp Motors of Fitchburg then brought his years of automotive experience to the classroom, teaching small engines and automative skills to high school students at King Philip Vocational High School until his retirement. Not only was he an amazing mechanic and teacher, he also was a gifted carpenter who built his own home on Lake Monomonac and helped many others build theirs. He truly enjoyed being able to help family and friends with any and all repair projects. Ira lived a full and active life. He obtained his pilot’s license at 16 years old and regularly flew airplanes through the Athol Orange Aero Club well into his 80s. His life long dream to skydive was realized on his 80th birthday. He took up skiing, also, at a young age and became a black diamond skier. He skied into his 90s, earning a lifetime ski pass at Wachusett Mountain. He also enjoyed curling, tennis, golf, boating, water skiing, model airplanes, puzzles, a good martini and playing cards. He was a member of the Athol Orange Aero Club, the Shirley Ultra Light Club, The Petersham Curling Club and the Winchendon Lake Association. His vitality for life was admired by many. He was a devoted husband to his late wife, Mary A (Fanelli) Cass, of over fifty years and a loving father. He is survived by his four children and spouses, Vincent Cass and his wife Katrina of Winchendon, Deborah Gauvin and her husband, Richard of North Orange, Linda Beugg and her husband, Michael of Los Angeles and Susan Taylor and her husband, Gregory of Westminster; nine grandchildren, Michael Cass, Tracy Roettiger, Eric Gauvin, Christopher Gauvin, Nicholas Beugg, Elizabeth Beugg, William Beugg, Stephanie Pearson, and Ethan Taylor; five great-grandchildren Micah Cass, Liana Gauvin, Felix Gauvin, Taylor Pearson and Bella Pearson, and many nieces and nephews. Ira was predeceased by his brother, David Cass. A graveside service for the immediate family will be held on Monday, June 13, 2022 at Silver Lake Cemetery, Athol. A Celebration of Life will be held September 24, 2022, the weekend of what would have been his 95th birthday. Details will be posted on Facebook. To leave an online condolence please visit www.mackfamilyfh.com. The Fiske Murphy and Mack Funeral Home has been entrusted with his funeral services. Kevin J. Mack, Walter C. Taylor and Douglas M. Stone, funeral directors
To order memorial trees or send flowers to the family in memory of Ira J. Cass, please visit our flower store.