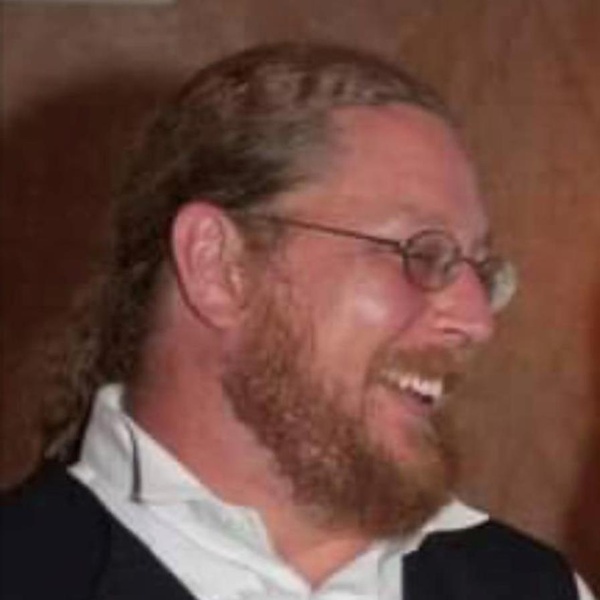 Howard L. (Howie) Williams passed away unexpectedly of natural causes at his home in Worcester, MA on Friday, April 1, 2022. He is survived by his mother and stepfather MaryAnne and George Mortenson, his sister Luanne Hitchcock and her husband Greg, his brother Dan Williams and his wife Nancy, and his nephew Luke Williams. Howard had additional extended family with the surnames Williams, Mortenson, Harrison, Krawczyk, Levesque, Serrentino, Bergstrom, Gambone, Kennedy, Siegner, Nichols, Lazaridis, Hitchcock and VanDenburgh as well as a long list of friends. He was predeceased by his father, Daniel M. Williams, Sr. Howard was born on December 4, 1974, in Groton, CT. He had many interests, and he lived his life with determination as a “raising himself up by the bootstraps” kind of guy. He was a student of life and learning. For the four years that he lived in Cambridge, MA Howard applied himself to auditing mechanical engineering courses at the Massachusetts Institute of Technology, accruing a comparable amount of knowledge to that of a bachelor's degree candidate. Howard loved paintball with his buddies, Kung Fu, fishing, gaming, riding his motorcycle and camping. He loved history and for years participated in the Pennsic War, an annual American Medieval camping event held in Pennsylvania by the Society for Creative Anachronism (SCA) with live action role playing in a “war” between two large SCA groups: the Kingdom of the East and the Middle Kingdom. Howard was also an exceptionally gifted musician and audio engineer who loved music and played more than ten instruments, including the bass, guitar, piano, flute and penny whistles. He had a brilliant mind, a ready laugh and a big heart, always ready to help anyone in need. He will be forever remembered by everyone who loved him. He was employed as a Tour Guide, a Maintenance Assistant and then Assistant Manager by the Boston Tea Party Ship. He worked in audio production for the North End Music and Performing Arts Center. Howard was the Sexton (Facilities Manager) of the Old North Church for ten years. He worked at Cambridge Moving and Storage, the Wild Duck Liquor Store and he was an owner of Whaddya Need, LLC, a handyman and maintenance service. Most recently, Howard was employed at the Grafton Hill Market. All are invited to join us at an informal gathering with food and stories to remember and celebrate this son, stepson, brother, uncle, godfather, co-worker, and friend. A Celebration of Life will be held on Saturday, April 23, 2022 from 1:00p – 4:00p at 153 Clinton Road, Sterling MA 01564.
To order memorial trees or send flowers to the family in memory of Howard L. Williams, please visit our flower store.