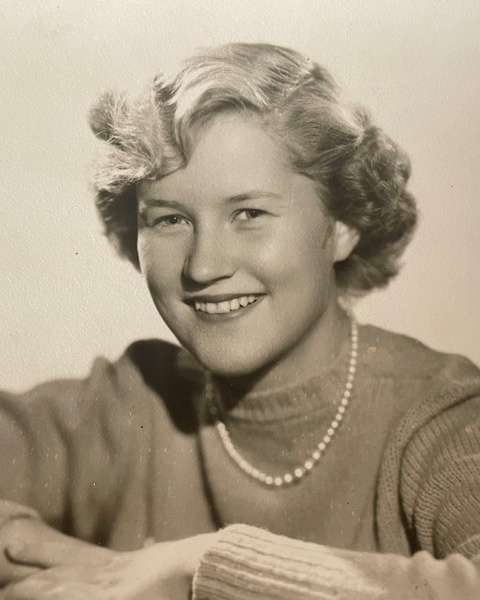 Helen was born in the Bronx, New York on December 25, 1930, daughter of the late John and Hilma (Lehtomaki) Carlson. She came to live in Gardner as a young child, with her parents and older sister Sylvia, due to the scarcity of work in New York during the Depression. She graduated from Gardner High School in 1948.

Helen was a homemaker, as well as working in the office at Simplex Time Recorder for a number of years.

Helen was predeceased by a son, Daniel Stephano, her sister Sylvia Kulvete, and her ex-husband Lawrence P Stephano.

Helen's funeral service will be private.

In lieu of flowers, donations in Helen's memory may be made to Alliance Health at Baldwinville activities fund or the Gardner Animal Shelter.

To order memorial trees or send flowers to the family in memory of Helen H. Carlson, please visit our flower store.