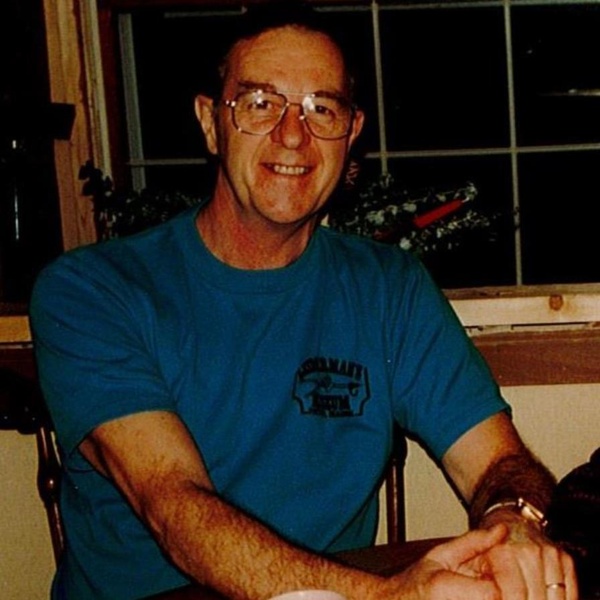 Phillipston-Gordon R. Batchelor, 83, died Wednesday, March 16, 2022 at Cambridge Hospital after an illness. He was the husband, of 62 years, to the late Jeannine M. (LeBlanc) Batchelor who died February 3rd 2021. He leaves five sons: Glenn Batchelor of Phillipston, Dennis Batchelor of Westminster, Chris Batchelor and his wife Shellie of Hubbardston, Gregory Batchelor of Athol and Jeffrey Batchelor of Phillipston; Four grandchildren: Crystal Wylie and her husband Thomas, Steven Batchelor and his wife Brandy, Bayley Batchelor and Dominick Batchelor: Four great grandchildren: Three sisters: Linda Connors of Gardner, MA, Lois Batchelor of Springfield, MA and Lauren Lefrancois and her husband Michael of VA and many nieces, nephews and cousins. Gordon is predeceased by a grandson Jeremiah Oja; two brothers, Richard Batchelor and Clifford Batchelor. He was born in Athol on July 6, 1938, son of the late Douglas S. and Orisza C.(Stone) Batchelor. He attended Athol High School and began working as a teenager at the Red Apple Farm. It is said that he planted many of the trees that are there today. He worked in all aspects of apple farming. A few years ago, he got the old Red Apple Farm’s Model A tractor, that all the kids liked to climb on, running after 50 years or more sitting idle. Gordon remained close with the generations of owners of the farm. He also worked for Temple Stewart Furniture, as a furniture maker, where he also built his own kitchen table that is still in use today. He also worked for Midas Muffler in all phases as a mechanic. He then worked for Starrett Tools for 33 years until his retirement in 1999. He started out as a tool assembler, working his way up to become a foreman and eventually a Superintendent. Gordon enjoyed 22 years of retirement. He loved going to the camp in Millinocket ME, on Twin Lakes, where he was always working on a project at the camp. He completely rebuilt two antique cars; one a 1937 Buick and the other a 1930 model A and enjoyed many years of local and distant car shows with them and family members. He enjoyed being an outdoorsman; fishing, hunting and boating. He and his wife loved to go to Wells Beach, Maine. They also fulfilled a lifelong dream of an Alaskan travel vacation. He was a true mechanical genius. He built his own home and also helped many family members build or work on theirs. Gordon always showed up with a hammer in hand, ready to work. He never lost the nail-driving contest at family reunions. Gordon was a kind soul and was always there to help those in need; stranger or not. One example of his humor surfaced every Sunday morning as he woke all of his young boys to get ready for church. He would grab us, one at a time by the ankles, with those catcher mitt sized hands and pull us out of bed loudly saying: “Rise and Shine”. You knew you were done sleeping for the day. The ride home from church on the highway usually resulted in breaking the speed limit. He would say: “Don’t tell your mother!” If you were lucky enough to know him, you should consider yourself fortunate. The world needs more like him! He will be greatly missed by all who knew and loved him. His funeral will be held on Thursday, March 24, 2022 at 11:00 a.m. at Holy Cross Church, 25 Lake Avenue, East Templeton, MA 01468. His burial will be in South Cemetery, Phillipston, MA in the spring. Calling hours will be on Thursday March 24, 2022 from 9:00-10:00 a.m. in the Fiske Murphy & Mack Funeral Home, 110 New Athol Road, Orange, MA 01364 If you wish to make a memorial contribution, please consider following; Boys Town @, support.boystown.org. St. Jude Children's Hospital @. stjude.org or the Worcester County Food Bank @. foodbank.org. To leave an online condolence, please visit www.mackfamilyfh.com. Kevin J. Mack, Douglas Stone and Walter C. Taylor, funeral directors
To order memorial trees or send flowers to the family in memory of Gordon R Batchelor, please visit our flower store.